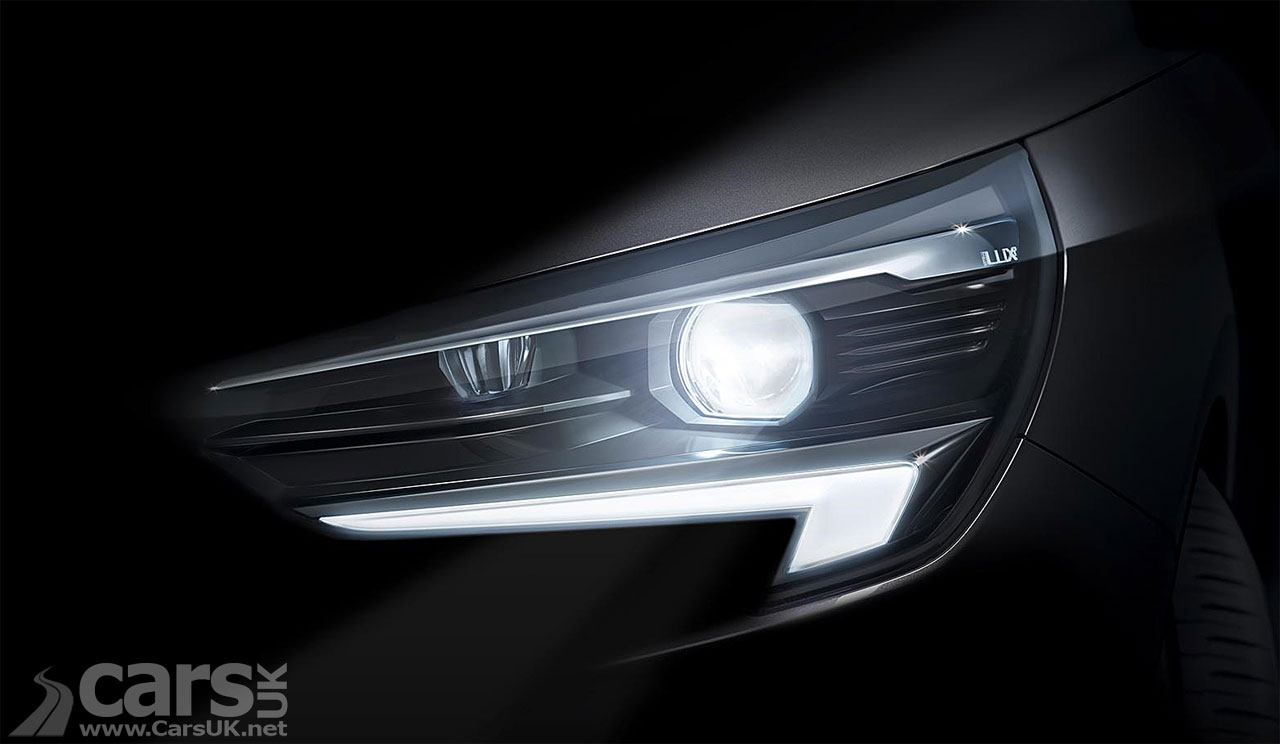 2019 Vauxhall Corsa teased as an EV with adaptive LEDs

The new 2019 Vauxhall Corsa will be built on a new PSA Platform, come with an electric variant and feature adaptive LED headlights.

It’s only just two years since PSA gobbled up Vauxhall (and Opel) from GM, remarkably turning what was GM’s loss-making European operation in to a profitable business last year, the first time Vauxhall/Opel had turned a profit in 20 years.

That’s just the start of PSA’s revival of Vauxhall, and this year we will see a much more obvious drive forward with an all-new Vauxhall Corsa arriving, built on the same PSA platform as the next Peugeot 208 and Citroen C3 and featuring the same downsized petrol engines.

That PSA has managed to turn the new Corsa from a GM Platform-based model in to a PSA Platform model in just two years is impressive, and it means the new 2019 Corsa will also come with the option of a battery electric powertrain too.

Although Vauxhall aren’t saying, it seems likely the electric Corsa will come with a battery pack around 50kWh and deliver a range of around 200 miles, come only as a five-door and give Vauxhall a head start in the race for electric sales in its segment.

Vauxhall are also planning to give the new Corsa ‘Big Car’ features, including adaptive LED headlights, the focus of the single tease photo (above) they’ve released.

It all looks very promising. Promising enough to usurp the Fiesta’s dominance?