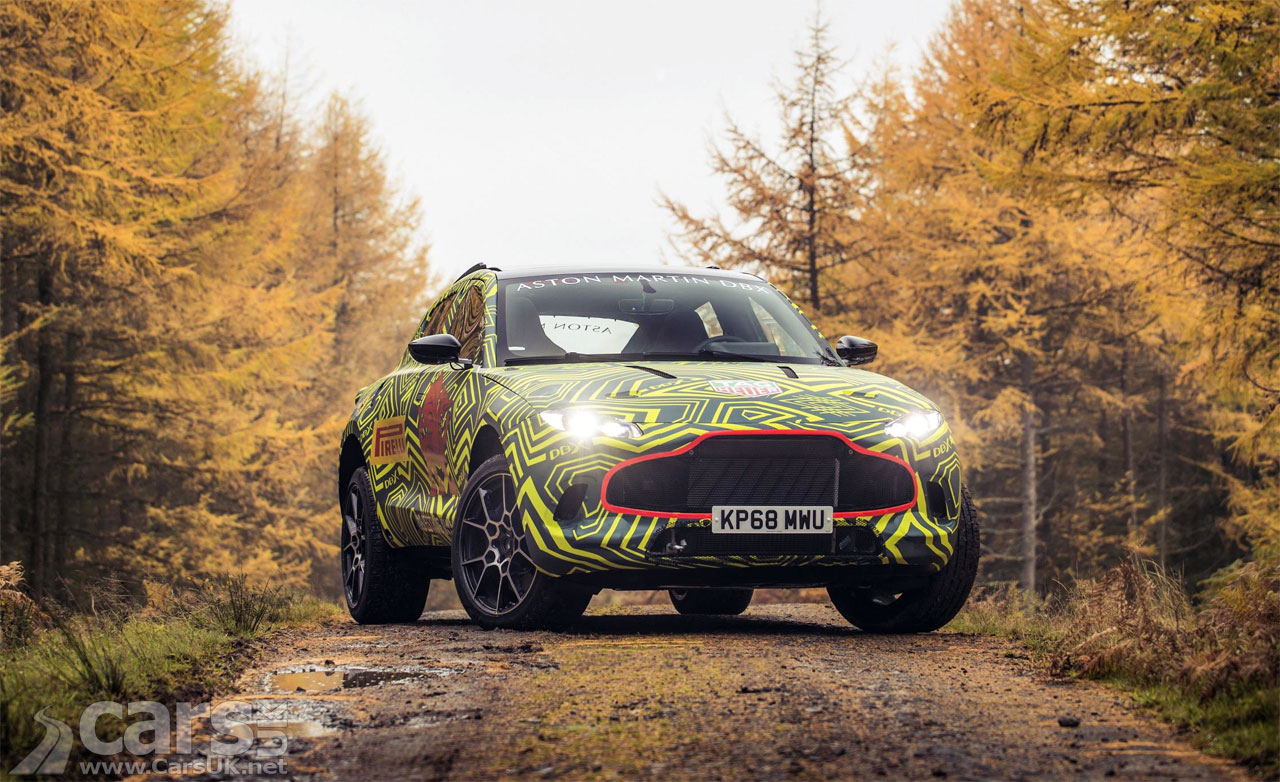 The Aston Martin DBX is officially confirmed as the production name for AML’s new SUV, with first photos as it begins testing.

Back in the spring, Aston Martin trademarked the Verekai name, and we all jumped to the conclusion it was the name for the production take on the DBX SUV. But it isn’t.

In fact, Aston are keeping it all nice and simple and are sticking with the DBX moniker for the production version of their SUV, officially announced as prototype DBXs start testing ahead of arriving in AML showrooms in 2020.

The first photos of the DBX show a car which still nods firmly in the direction of the DBX Concept, with a low-slung SUV stance, big back haunches and steeply raked back screen. It also has a nose which looks much like the new Vantage.

Under the bonnet of the DBX appears to be a 4.0 litre V8 – so it looks like the DBX will be getting AMG power like the Vantage and DB9 – much as expected after AML confirmed the DBX will be petrol power only.

Appropriately, as the DBX will be built in Wales, AML are out playing on Welsh rally stages to test the DBX, although they’ll be off elsewhere too, including the Arctic and Middle East and high speed testing on German Autobahns.

Aston confirm the DBX will be launched in the last quarter of 2019. 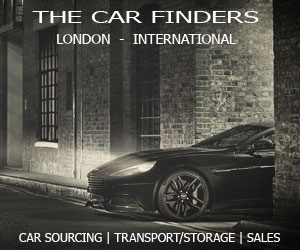