You are here: Home / Archives for Car News / BMW News

BMW News | All the latest news from BMW | Cars UK 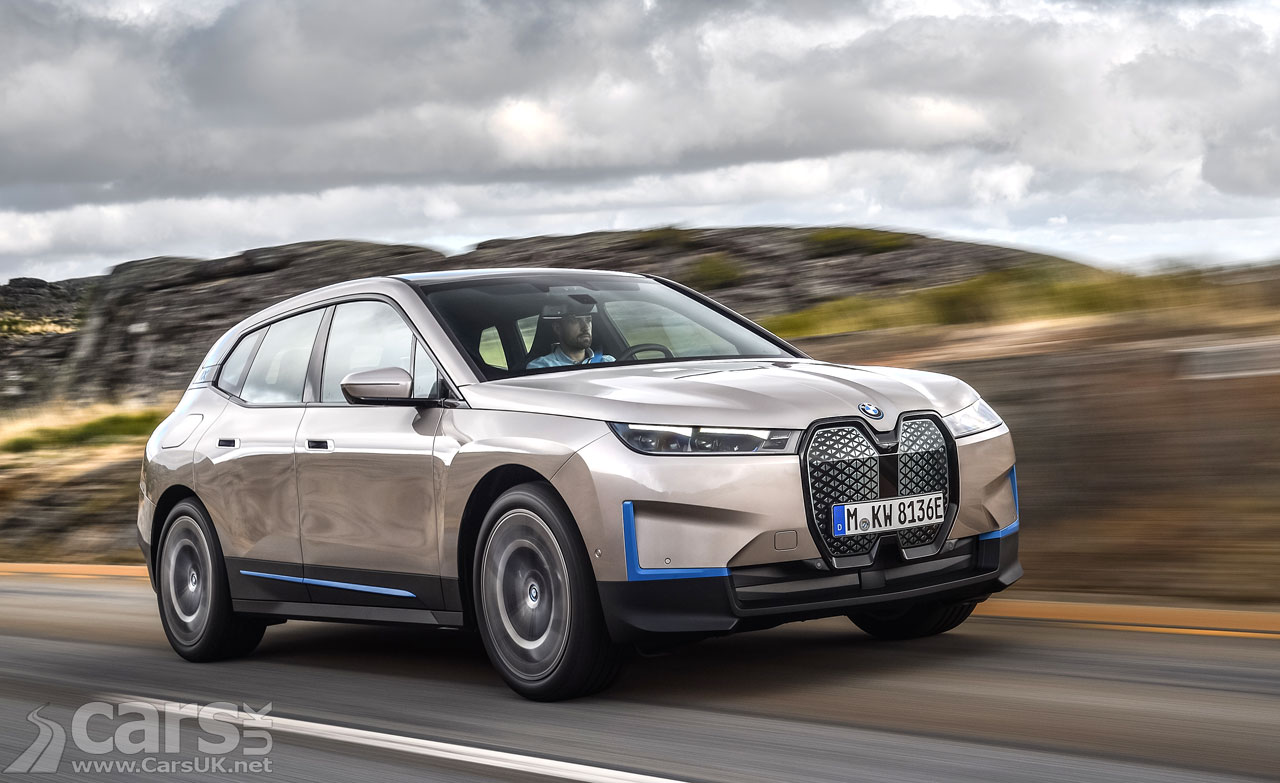 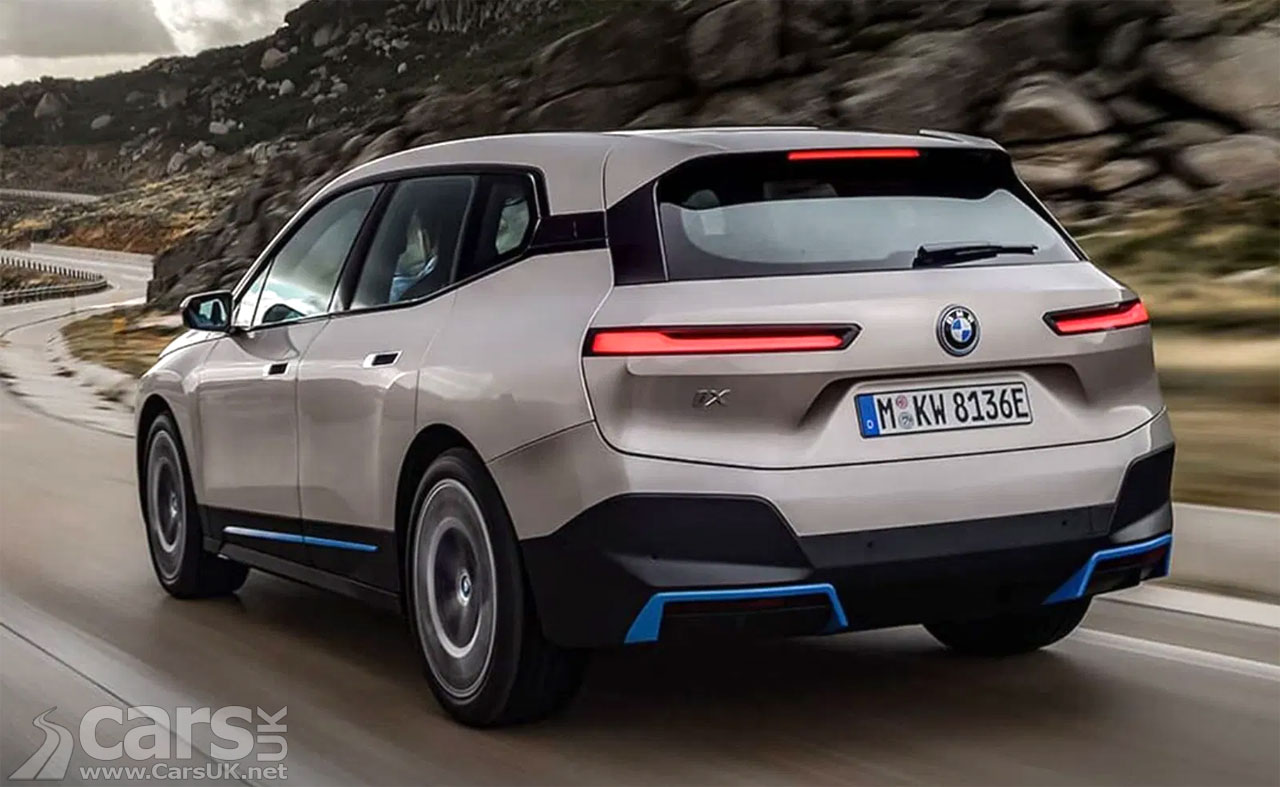 The production version of the BMW iNext Electric SUV – probably the BMW iX or iX5 – leaks out ahead of a planned reveal later today. BMW’s electric car plans may be in a bit of a state of flux after we revealed BMW are developing a bespoke EV platform, but that’s not going to […] 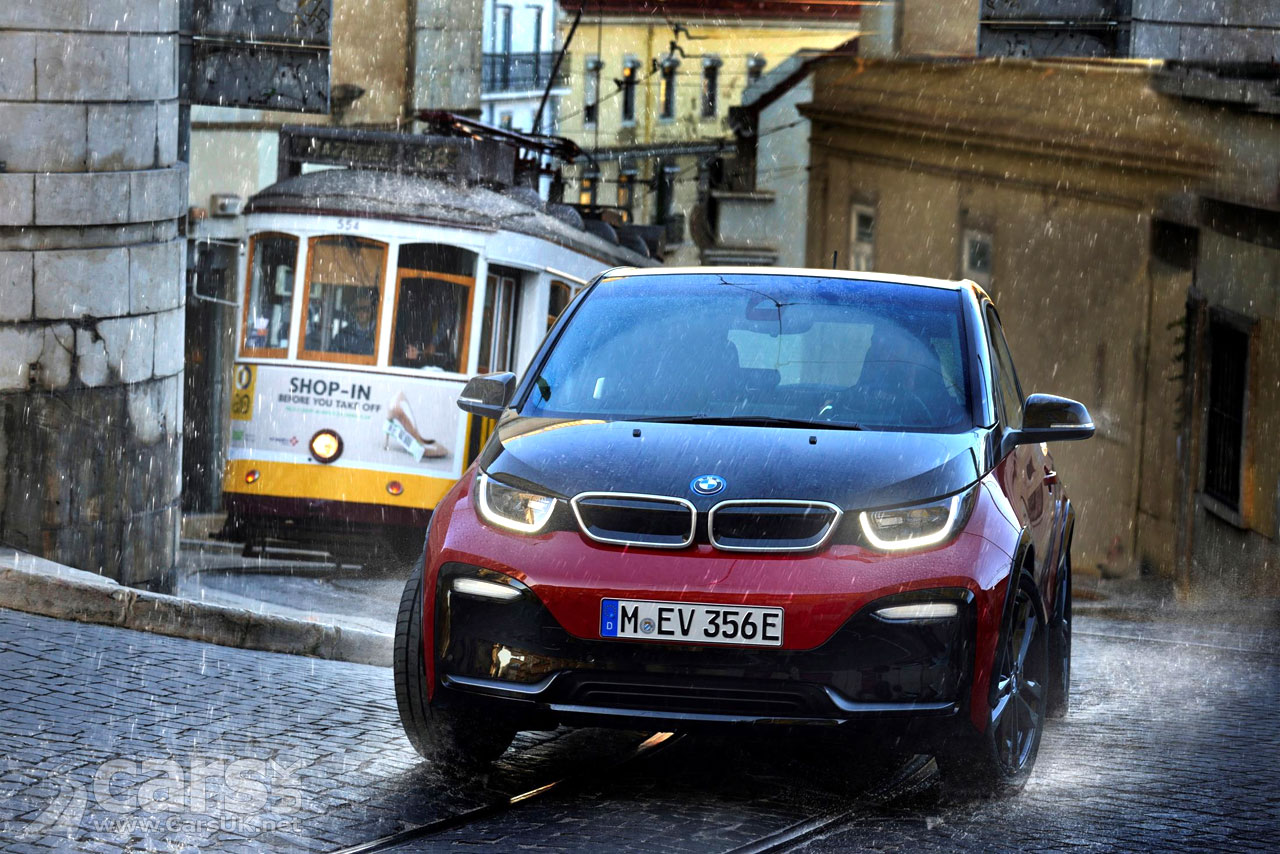 BMW has decided to change direction with its electric cars, and is building a new platform dedicated to EVs due in 2025. BMW’s early efforts at delivering electric cars saw the arrival of the BMW i3 and BMW i8 as proper dedicated EVs, built from scratch and delivering something very different from BMW’s regular range […]

The BMW iNext – or BMW iX or BMW iX5 – caught testing on video ahead of the debut next week of BMW’s next electric vehicle. BMW, just like other car makers, is finally taking electrification seriously – despite seemingly squandering an early lead with the i3 and i8 – and is busy delivering new […]

BMW is recalling a wide range of plug-in hybrid models – from X1 to X5, 3-7 Series and even MINI Countryman – over a fire risk from batteries. It’s not easy being a car maker at the moment, and with the huge push in to electrification costs are going up and profits – if there […] 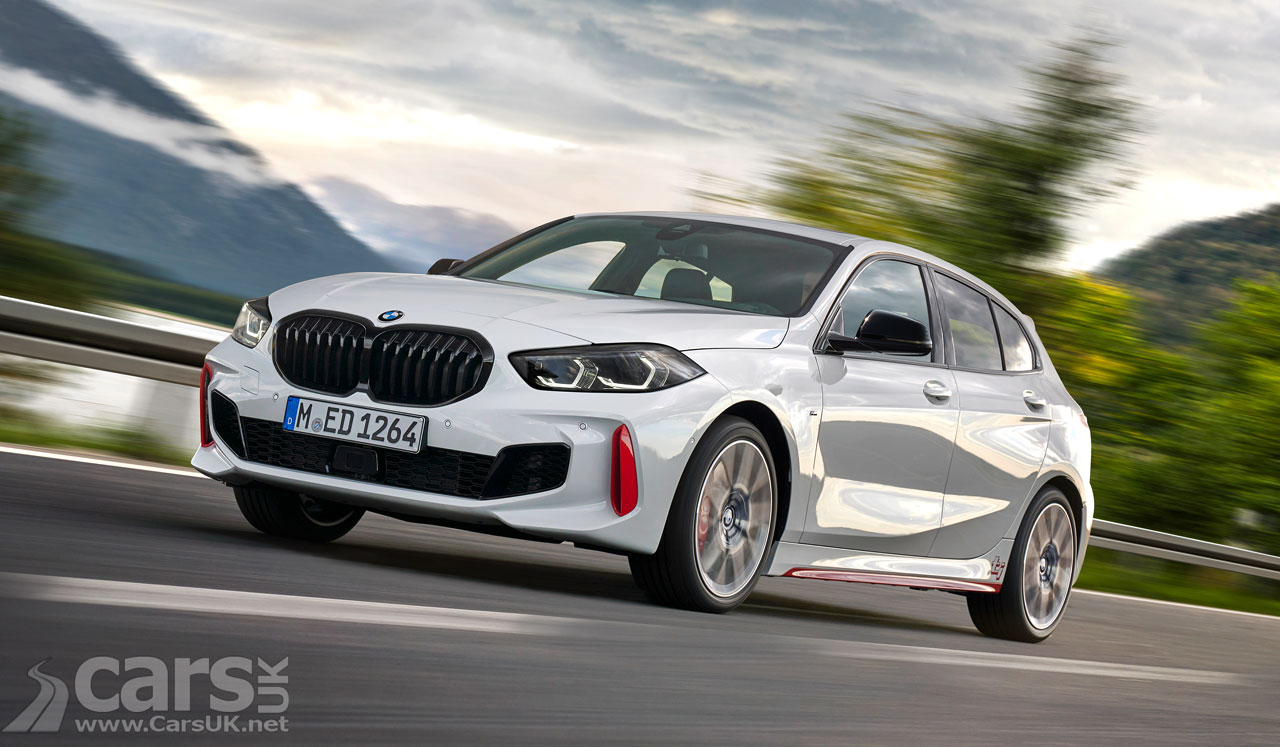 The new BMW 128ti – BMW’s ‘Junior’ M135i – comes with M Sport spec and costs from £32,995. Arrives in the UK in November. A couple of weeks ago, the BMW 128ti was revealed, although officially it was just teased. But the camouflage amounted to a bit of black and white swirls on the front […]

The BMW iX3 – BMW’s electric take on the X3 – starts production in China but won’t reach UK customers until summer 2021. Unlike many other car makers, BMW has decided that the way to get punters in to electric cars is to make the electric bit a powertrain option – alongside ICCE, Hybrid and […]

The new BMW M3 Saloon and M4 Coupe officially revealed, with 503bhp in the Competition versions and optional 4WD. On sale spring 2021. We’ve already seen the new BMW M3 and BMW M4 thanks to a leaky internet, but now BMW catches up with the leak and officially reveals their latest M cars to an […]