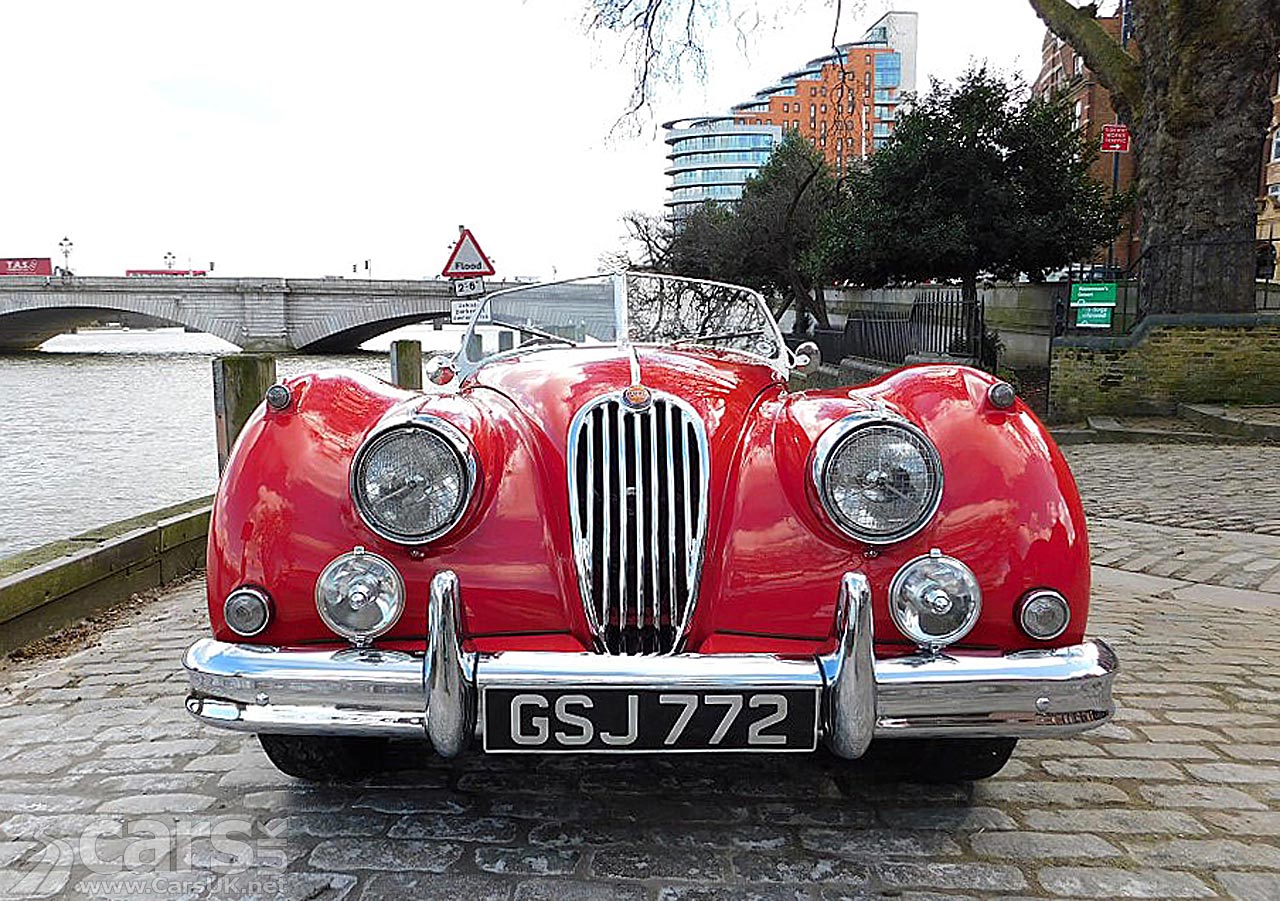 We all know that number plates in the UK are a horrible shiny yellow colour at the back, and shiny white at the front. But it hasn’t always been so.

That’s stayed much the same ever since (although it was changed slightly to 1975 when number plate laws were reformed in 2015), so any classic car car you see with a black number plate on the road should be almost 50 years old at least.

But it seems there are hidden advantages to having the right to show the old-style number plates (to go along with the no MOT and no VED advantages) and that’s that they can be almost invisible to modern ANPR cameras.

According to the Telegraph, Classic Car owners are enjoying free parking at car parks which use ANPR technology to make sure you’ve paid, although if the car park is also barrier controlled it can be a problem.

The same applies to the ANPR cameras the authorities use for motoring offences too, although the Police say their ANPR cameras are ’99 per cent effective’, but that there ‘can be instances where old plates are not read properly’.

So if you want free parking and a get out of jail card for camera issued motoring offences, you’ll need a ‘Classic’.

Looking for a Recommended Classic Car Specialist to find that elusive model or to care for your Classic?