You are here: Home / Car News / Ford News / Baby Ford Mustang Mach-E to be underpinned by the VW ID. 4? 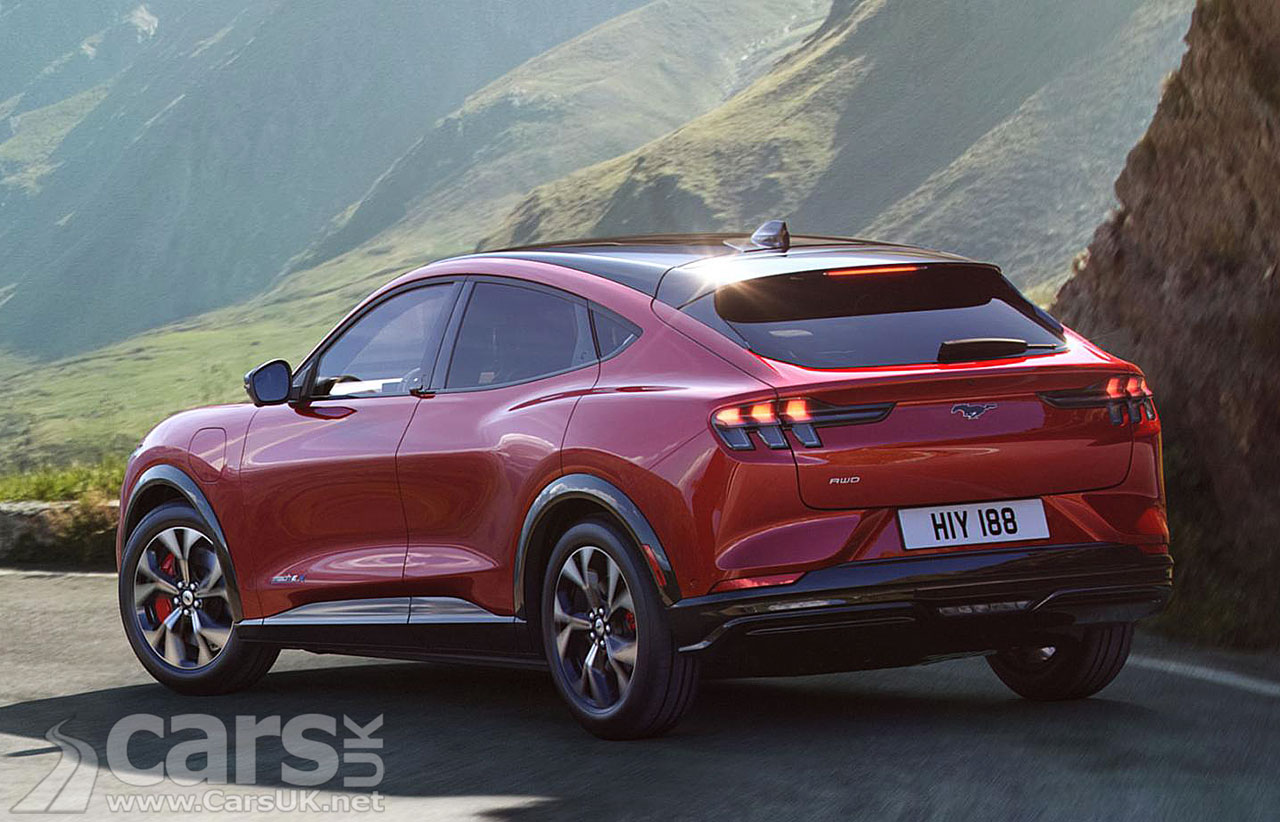 The new electric Ford Mustang Mach-E has just been revealed, but reports say the Mach-E offerings will expand with a smaller model based on the VW ID. 4.

It was only last month that the electric Ford Mustang Mach-E was revealed as Ford took the iconic  Mustang badge – and some of its styling – and attached it to a new electric SUV.

It’s a bold move by Ford to get buyers to fall for an electric SUV, one that could backfire as buyers turn away from a cynical marketing ploy. But early indications are that the Mach-E has been viewed rather favourably and, rather than seeing the Mustang-ifying of the electric SUV as cynical, it’s being seen as something rather positive.

Clearly that’s what Ford were hoping for, and it seems plans are already afoot to extend the Mach-E offerings with another, smaller, model. And it could be based on the new VW iD. 4, the SUV take on the VW ID. 3, due to be revealed next year.

According to Auto Express, and following the news that Ford will be using VW’s MEB platform for at least one EV, Ford and VW are already discussing how VW’s MEB Platform can be modified to deliver a baby Mach-E with proportions similar to the Mach-E, rather than the VW stubby front look.

If this comes to pass, then the bay Mach-E could deliver over 300bhp and four-wheel drive using VW’s underpinnings. Which would be appealing.