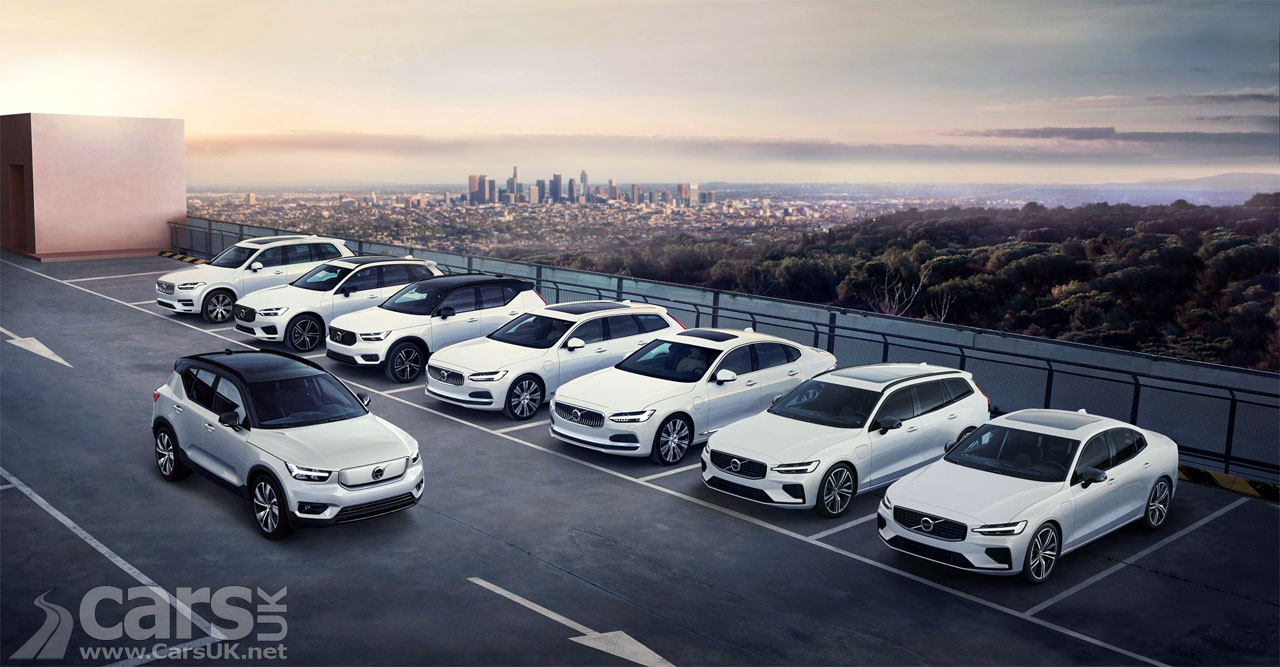 All new Volvos built from this week will now be limited to 112mph, as Volvo implements its promise to restrict the top speed of its cars.

A year ago, Volvo announced it planned to restrict all its cars to a 112mph top speed in a move said to be part of the plan to eliminate all deaths in Volvo cars. And now it’s come to pass; from this week every Volvo made will be limited to 112mph.

In addition to limiting cars to a top speed of 112mph, Volvo has also decided to introduce a ‘Care Key’ which will allow owners to restrict things further if they decide to let a bonkers teenager or nutty neighbour loose on their car. All very Swedish Nanny and sensible.

Volvo confess the move is controversial, but say:

We believe that a car maker has a responsibility to help improve traffic safety. Our speed limiting technology, and the dialogue that it initiated, fits that thinking. The speed cap and Care Key help people reflect and realise that speeding is dangerous, while also providing extra peace of mind and supporting better driver behaviour.

Of course, it’s just as easy to drive like a knob at any speed, and if the argument is taken to its logical conclusion then Volvo would fix their cars so they couldn’t exceed any speed limit, rather than a seemingly arbitrary 112mph.

But limiting it to 112mph attacks just a tiny proportion of accidents, and although we could not find any statistics on deaths in accidents over that speed, speeding fines in 2019 for speeds over 100mph in the UK accounted for just 0.375 per cent of a total of 2.4 million.

But we wonder, is this speed limiting a result of Volvo’s Nanny thinking, or are their big savings to be made going forward by not building cars capable of more than 112mph?

We’re not questioning Volvo’s commitment to safety – it’s always been a Volvo USP – but building a car capable of 155mph, which many Volvos currently are, means much higher stress, and higher cost, for components than building for a maximum of 112mph. 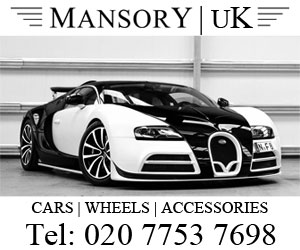