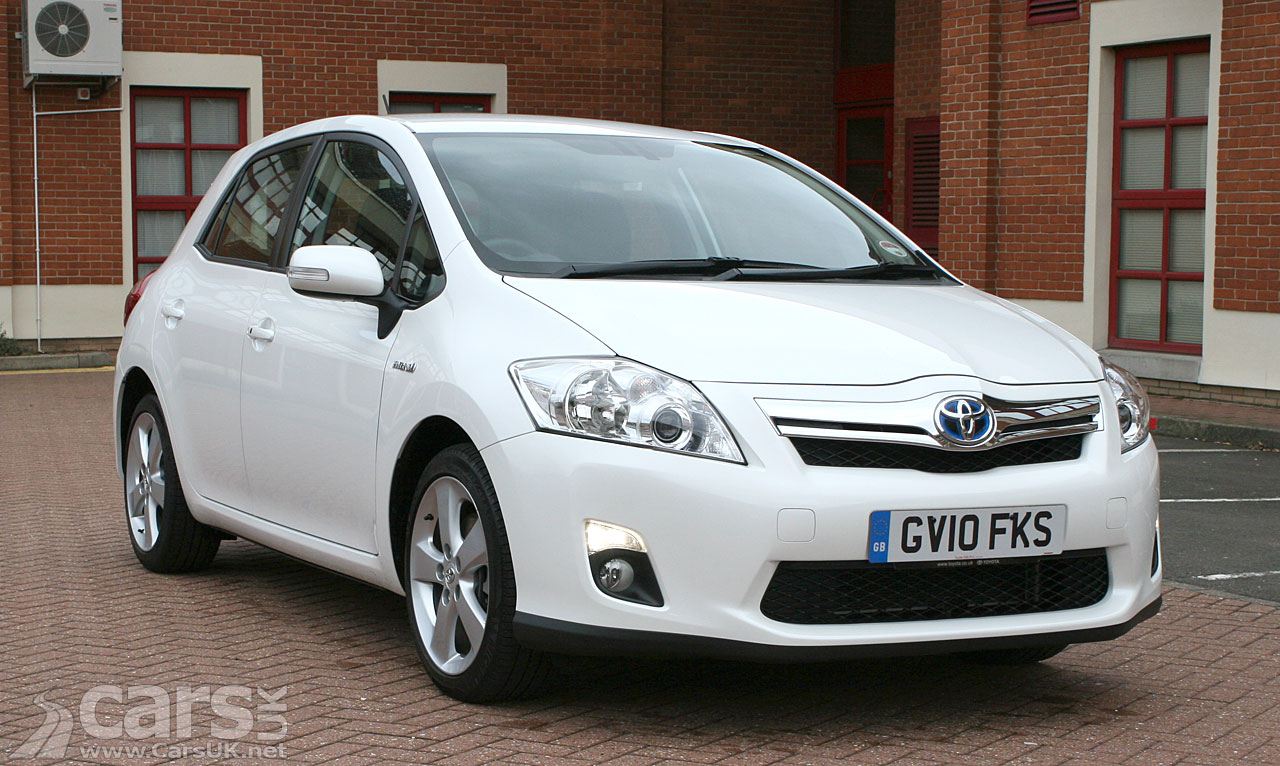 Toyota are working to combat Catalytic Converter theft in the UK by offering free covert marking for Cats on older Toyota and Lexus models.

You can’t have failed to notice that gangs of thieves have been busy jacking up cars and nicking their Catalytic Converters for some time; a quick and easy theft of a component containing rare materials and a decent chunk of value.

The cost of replacement can be significant – and the theft more than just a nuisance – but Toyota UK are fighting back.

Toyota has teamed up with the police and Smartwater (which makes ‘invisible’ markings) to combat the thefts, which are often the work of OCG (for Line of Duty fans), by delivering free markings for the Cats on older Toyota and Lexus models which are mainly targeted due to their lower workload and better condition.

Toyota hope that by covertly marking the Cats it will dissuade thefts of components which can be traced back, and help police get to the source of the theft

Initially there are 50,000 marking kits up for grabs – and 100,000 eventually available – with Toyota offering the marking for free – just contact your local Toyota or Lexus dealer to get it done, even if you no longer use Toyota or Lexus for your servicing.

Catalytic converter theft is a very serious problem in the UK and the effects on victims of this crime are emotional as well as financial. We’re pleased to be starting this initiative, working closely with the police, not only to help them with their efforts to combat this crime but also to send a clear message to criminals that if they choose to target a Toyota or Lexus car there is now a far higher chance of getting caught.

Toyota has also restarted Cat production for older models in France and Japan to ensure there is supply of replacement Cats for those unfortunate enough to have theirs nicked, and is supplying them – and a Catloc security device to stop the thefts in the first place – at cost.