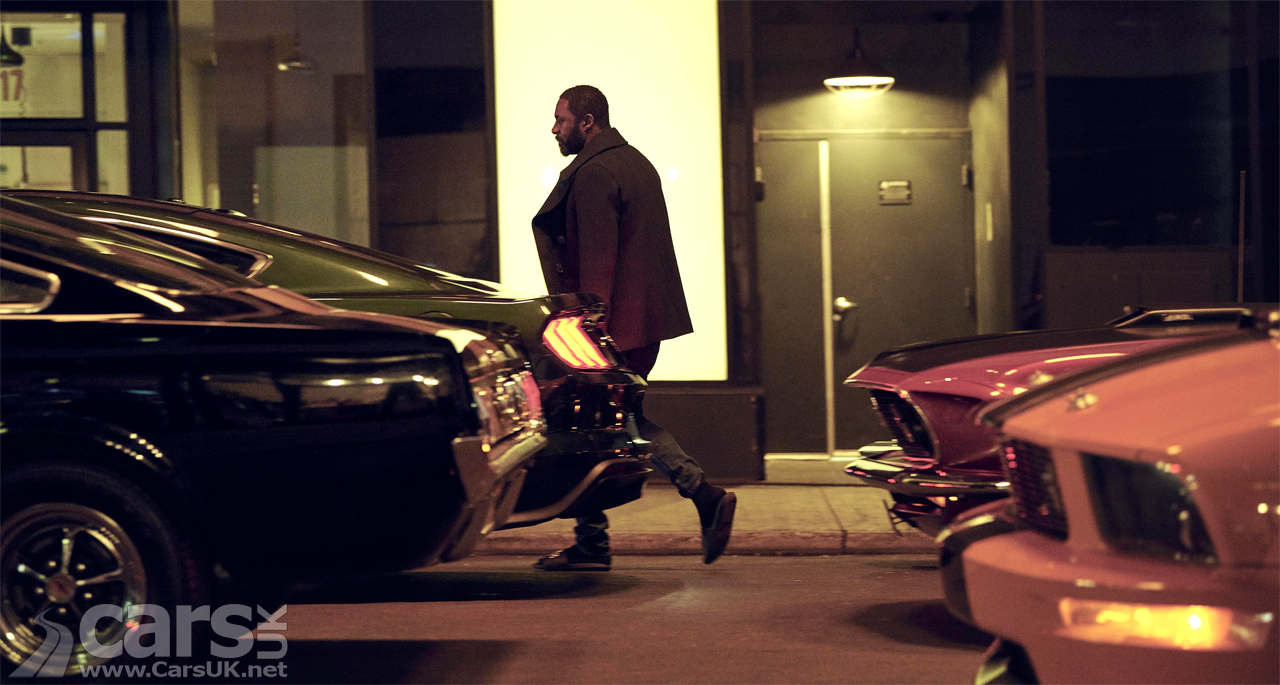 Ford will reveal their new Mustang-inspired electric SUV on 18 November, and have enlisted Idris Elba to help make it cool.

We’re only two weeks away from the launch of an electric SUV from Ford, but not just any electric SUV, but one inspired by the Ford Mustang.

The idea of using what is perhaps Ford’s most iconic model as the key to unlocking desire for electric cars amongst blue oval buyers is certainly an interesting one, although it does have the potential to go horribly wrong if it’s perceived as simply a cynical marketing ploy, rather than the key to unlocking EV love and delivering a cool looking EV SUV.

So Ford are hedging their bets on the appeal front by enlisting ‘Mr Cool’ to get behind the new electric SUV. No, not Samuel L. Jackson, but Luther himself – Idris Elba. And it seems there are good reasons to enlist Elba beyond the sprinkling of celeb glitter and cool he brings.

Most people don’t know this, but I worked at Ford as a young guy. My dad also worked at Ford. It’s practically in my blood. So working on this project and getting behind the wheel of a car that takes us all towards the future feels like things are coming full circle, but with more exhilaration and tech.

But perhaps that will change when the Mustang-inspired electric SUV arrives. Although Elba’s alter ego John Luther has a penchant for old Volvos. Which are cool.