You are here: Home / Car News / Ford News / Ford partners with Google to deliver Android operating system to cars from 2023 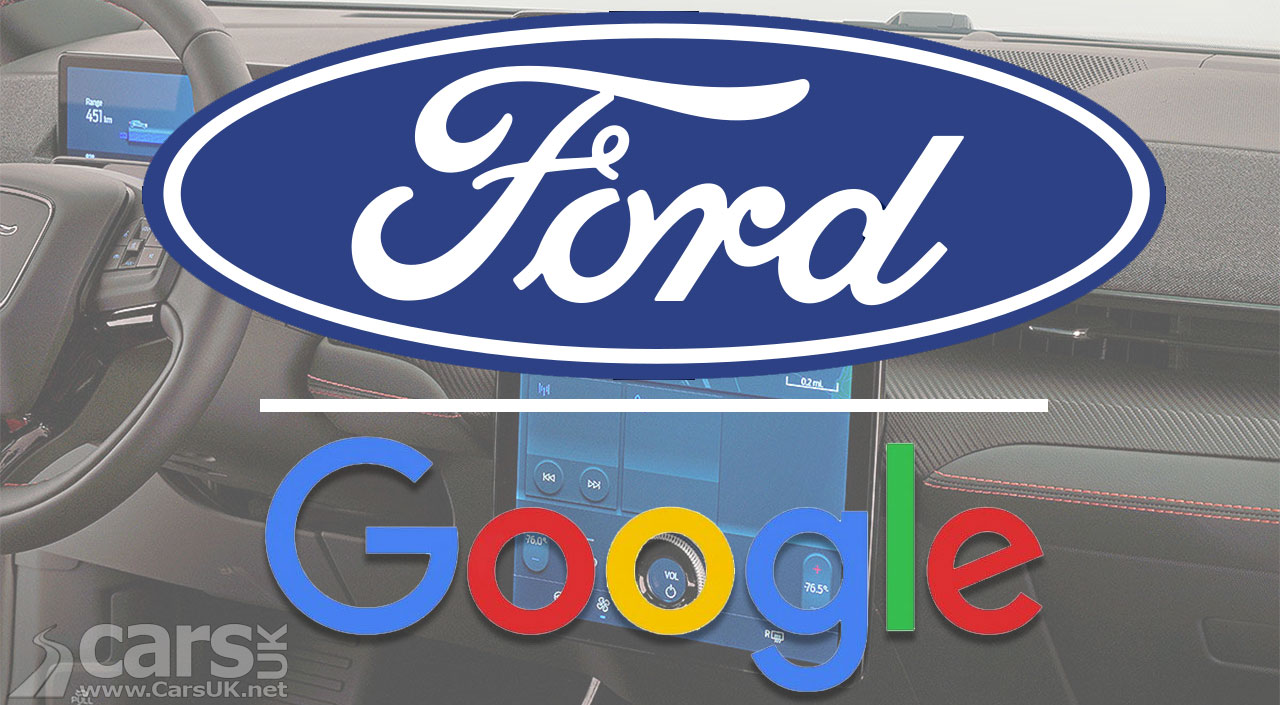 Ford has partnered with Google to deliver Android infotainment to it cars by 2023, with Google Maps, Google Voice and more built in.

Car makers have plenty on their plates with the unstoppable shift from ICE to EV, but as technology drives forward at an unrelenting pace, and connectivity and infotainment wants surge, they have a quandary.

Do they develop, as many have done so far, more and more sophisticated software and sensors to keep their offerings at the cutting edge, or do they enlist the help of specialists?

We’ve already seen Volvo drive down the road to future connectivity with Google, with Android systems already starting to appear in Volvo and Polestar models, and now it’s Ford’s turn to partner with Google for the future.

From 2023 Ford will ditch their SYNC system (apart from in China) and replace it with a Google Android system which will come with Google Assistant, Google Maps and Google Play all built in.

Ford owners will also have access to Google Play and all its Apps in their cars, with third-party Apps also available and new Apps from Ford and Google specifically for the Ford in-car environment.

But the arrival of Google at the heart of Ford’s in-car environment won’t see Apple CarPlay and Amazon Alexa disappear (at least for now) as Ford will continue support and allow owners to connect their own smartphones.