You are here: Home / Car News / BMW News / Want to see the first EVER BMW M3 Touring on the move? 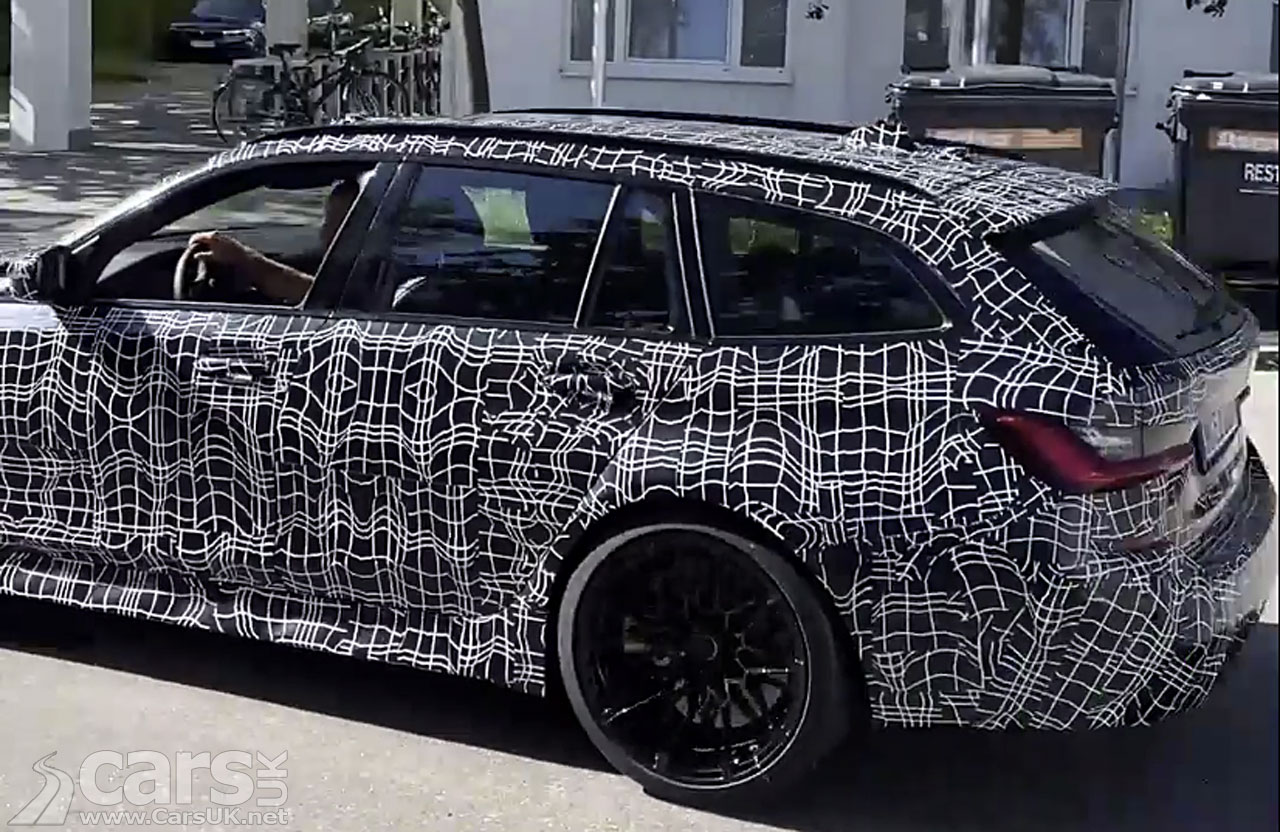 Following on from the confirmation from BMW that they are building an M3 Touring, we get the first look at the M3 estate on the move.

BMW fans have long bemoaned the stubborn refusal of BMW to build a Touring version of the M3, despite having produced, admittedly only twice in its history, an M5 Touring.

In fact, back in 2015, then BMW M boss Frank van Meel declared there was no business case for a BMW M3 Touring because the only market for it was Central Europe and BMW needed a global demand to make an M3 Touring make any sense.

So it was more than a little surprising, although very welcome news, when BMW announced a couple of weeks ago that they are planning an M3 Touring, although they did say it will be 2022 before it arrives, despite the M3 saloon due very shortly.

Having made the announcement, and with a couple of years to go before the M3 Touring arrives, you might have thought BMW would simply go quiet on the subject until its launch got a bit closer. But not a bit of it.

BMW are already back with the second tease for the M3 Touring, this time showing the M3 Touring leaving the BMW M works and out on to the road (below).

It tells us nothing we don’t already know, and it’s open to debate whether the M3 Touring will get the same RWD/4WD, Auto/Manual and Standard/Performance options we’re expecting in the M3 Saloon.

But we’re either in for one of the longest teases with the M3 Touring, or its going to arrive somewhat sooner than BMW has intimated.