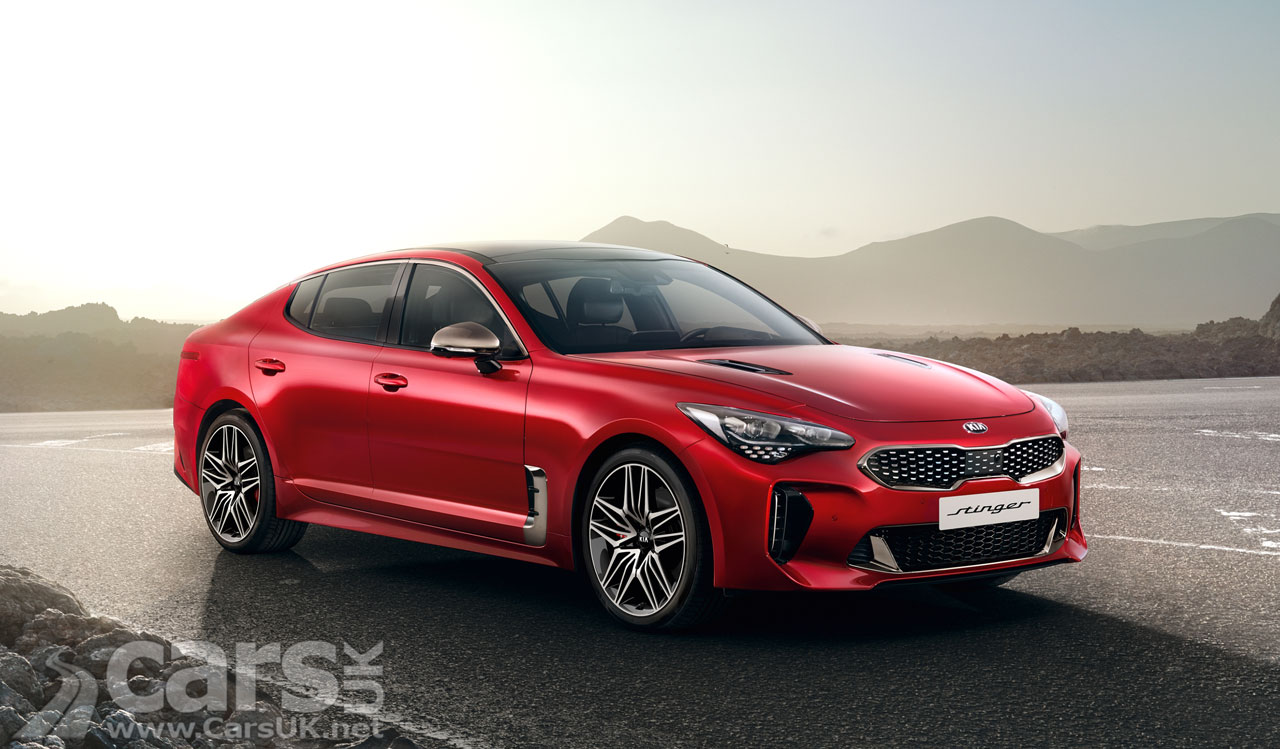 The Kia Stinger will go out of production in 2022

Production of the Kia Stinger, launched in the UK in 2017, will end in 2022 after poor sales, with Kia concentrating instead on EVs.

It’s four years since the Kia Stinger was revealed in UK spec, as Kia delivered a car it hoped would make a dent in a market dominated by Audi, BMW and Mercedes.

Initially, the Kia Stinger was offered with the option of a single diesel and a pair of petrols, but when Kia updated the Stinger last summer it binned engine options in the UK leaving just the range-topping 3.3 litre GT S version on offer at £42,595.

All that’s an indication that the Stinger hasn’t lived up to Kia’s expectations and now, according to the Korean Car Blog, Stinger production will end in Q2 2022.

It seems production plans for the South Korean Sohari Plant have been revealed and it shows that production of the Stinger will indeed end next year and be replaced by electrified vehicles.

It’s a rare misstep by Kia, although they can’t be faulted for attempting to compete with German premium brands, something they now look set to do with their new EVs, but have suffered the same fate as others – like Jaguar – who have tried, and failed, to challenge the BMW 3 Series.

But don’t bet against Kia giving the Germans a spanking in the future with their upcoming range of seven new EVs, starting with the very impressive Kia EV6. 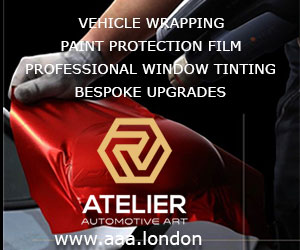