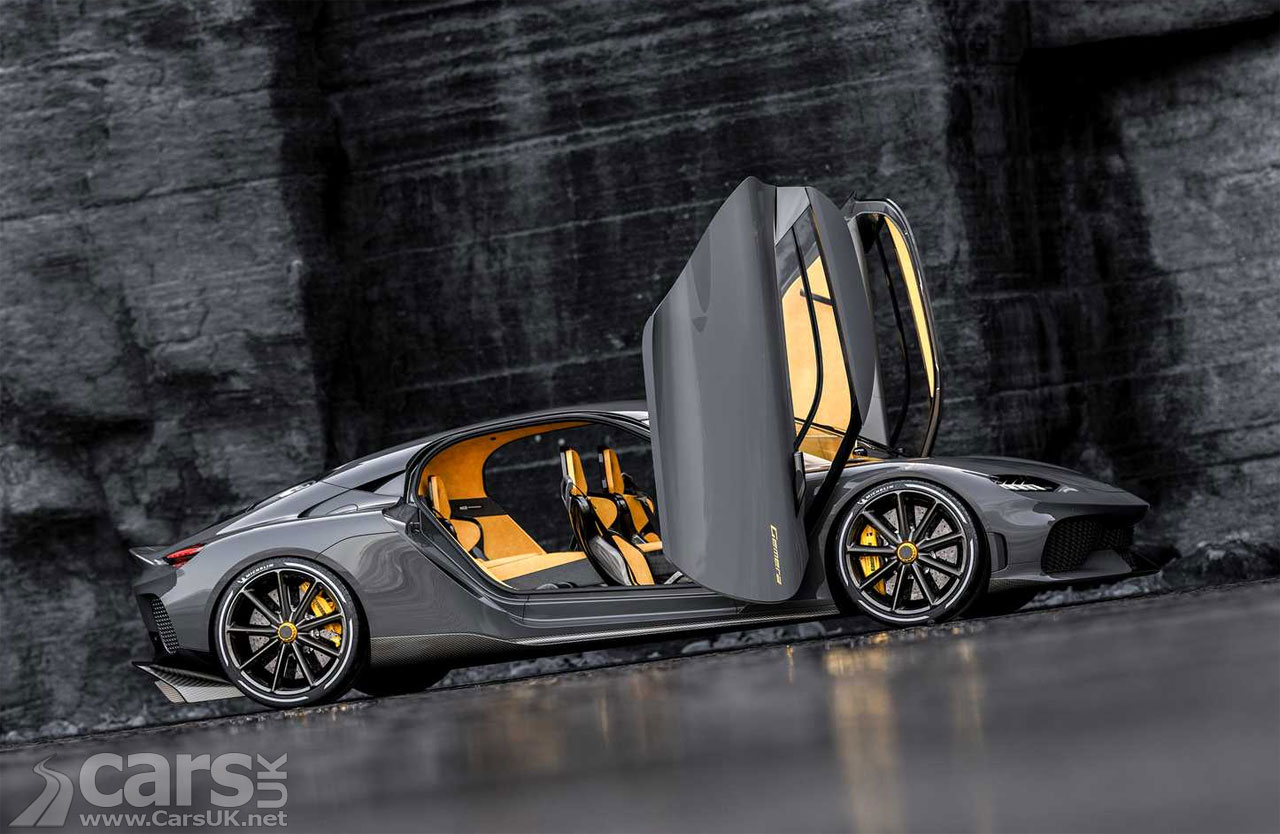 The Koenigsegg Gemera is revealed as a 1700bhp Mega Saloon, powered by a trio of electric motors and a three-cylinder petrol engine.

You don’t exactly think ‘saloon cars’ when you think of Koenigsegg, rather you think of the mad as a hatter two-seat monsters Christian von Koenigsegg and his team in a shed in the snow in Sweden create for deep-pocketed petrolheads.

But Christian von Koenigsegg has delivered a saloon car with his early involvement with what was the Koeniggsegg Quant, a four-seat mega saloon which turned in to the electric nanoFlowcell Quant F – and doesn’t seem to have gone anywhere much since.

Now, Christian vK is back with a Mega Saloon of his own creation – the Koenigsegg Gemera – and it’s a 1700bhp four-seat Koenigsegg complete with a trio of electric motors and a three-cylinder 2.0 litre twin turbo petrol engine delivering a mad 600bhp and 443lb/ft all on its own. 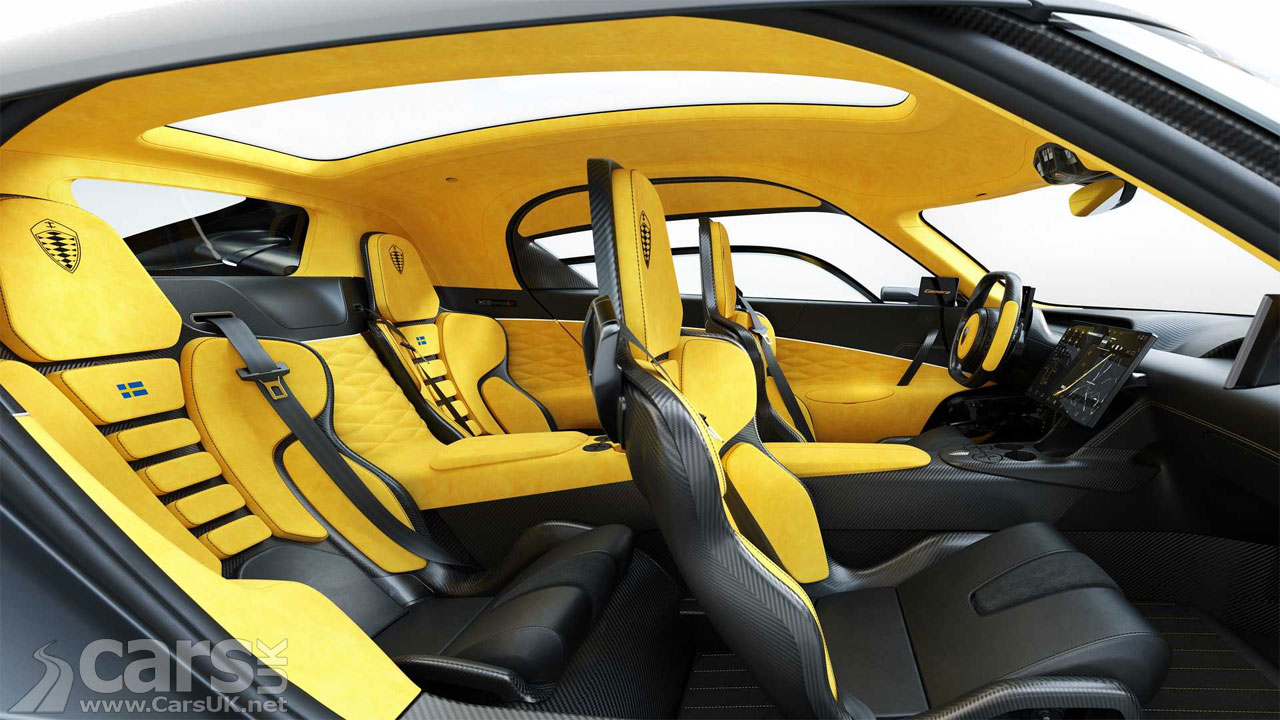 The ICE engine – which Koenigsegg call the Tiny Friendly Giant – is a ‘Freevalve’ unit driving the front wheels and running on methanol (or E85 or petrol), and there are a trio of electric motors doing the rest, with one on each back wheel and one on the crankshaft, all combining to deliver that 1700bhp, or a mere 1,100bhp in EV mode – which is good for 30 miles.

Built round a carbon fibre monocoque, the Gemera has four seats and huge upward swinging doors to eliminate a B-pillar and make entry and exit easy for the back seat passengers, with novelties like hot and cold cup holders for each occupant, and the design is influenced by Koenigsegg’s first effort – the CC.

Koenigsegg say they are building 300 Gemeras, and although Koenigsegg hasn’t revealed pricing it’s going to be in seven figures. And the rest.