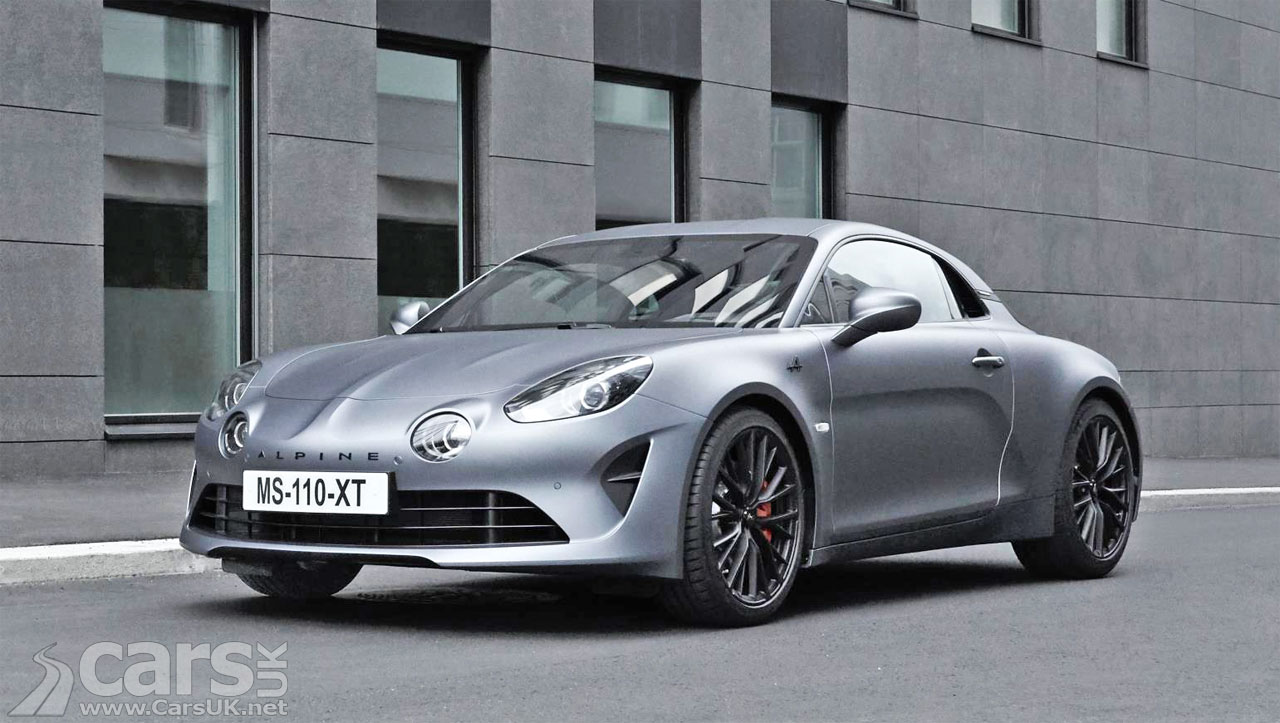 Renault’s Alpine adds a new range-topper to the A110 range with the arrival of the Alpine A110S with more power, less weight and chassis tweaks.

It’s a couple of years since the revived Alpine A110 arrived, eventually, as Renault’s modern take on the classic Alpine A110. And it’s done pretty well.

Praise and plaudits for the A110 have come from press and public alike, and although the A110 wasn’t exactly cheap when it arrived – the A110 Premiere Edition was the wrong side of £50k – although that was remedied in 2018 when the Pure Version joined the A110 range at £46k.

Now Alpine is adding a new model above the entry-level Pure and well-equipped Legende with the new Alpine A110S, throwing more power at the A110, tweaking its chassis, cutting its weight – and raising the price.

Judging by the announced Euro price of €66,500, the Alpine A110S looks set to cost around £57k when it goes on sale later in the year. But you can place a reservation now via the Alpine App.