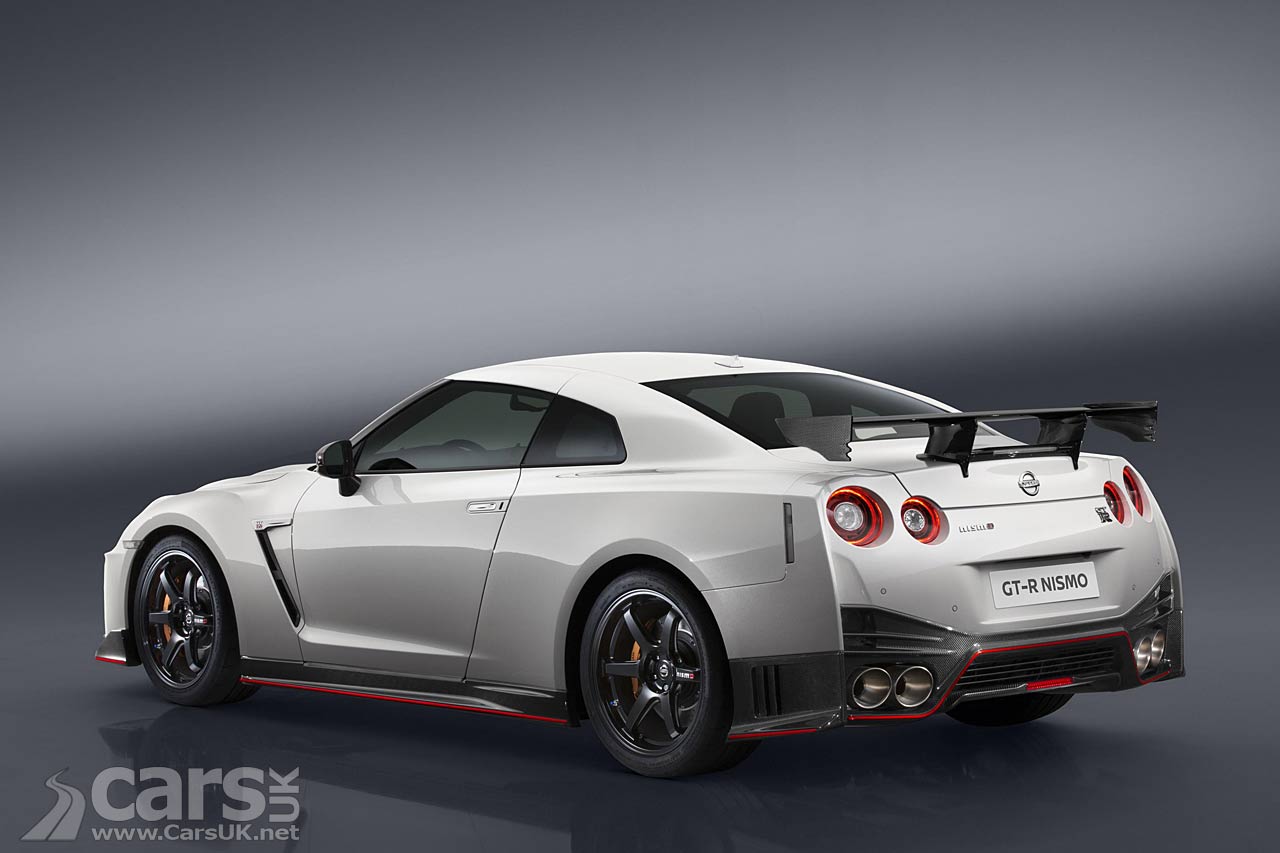 The extreme take on the GT-R – the Nissan GT-R NISMO – received a bit of a facelift in the summer, and will cost from £149,995 when it officially goes on sale in the UK in November.

The ‘mainstream’ supercar that is the Nissan GT-R was given a bit of a makeover earlier this year – rather than turning in to an all-new GT-R as we’d expected – and the extreme take on the already extreme GT-R – the GT-R NISMO – also came in for a similar raft of changes. And now the 2017 Nissan GT-R NISMO is going on sale across Europe – and it’s a bit of a bargain.

The 2017 GT-R NISMO is a bit of a bargain not because Nissan has decided to keep the NISMO affordable (it hasn’t – the NISMO, at £150k, is almost twice as expensive as the entry-level GT-R), but because it seems to be a chunk cheaper in the UK than in Europe.

It could be that Nissan has bitten the bullet on the post-Brexit referendum Sterling plunge and stuck with the prices its bean counters had come up with before the markets discounted Sterling, but even though £149,995 is a lot of money for a Nissan supercar, it’s around £18k less than the German price of €184,950.

For your £150k you will get a GT-R with an extra 30bhp – that’s 592bhp from its 3.8 litre twin-turbo – enough to hit 62mph in 2.8 seconds, performance that sets it apart from the competition even at this price, and similar exterior and interior titivations to the standard car.

Officially, the 2017 Nissan GT-R Nismo goes on sale across Europe on 1 November (although Nissan has been taking orders in the UK since May), but we don’t yet know how many NISMOs are available for the UK market.