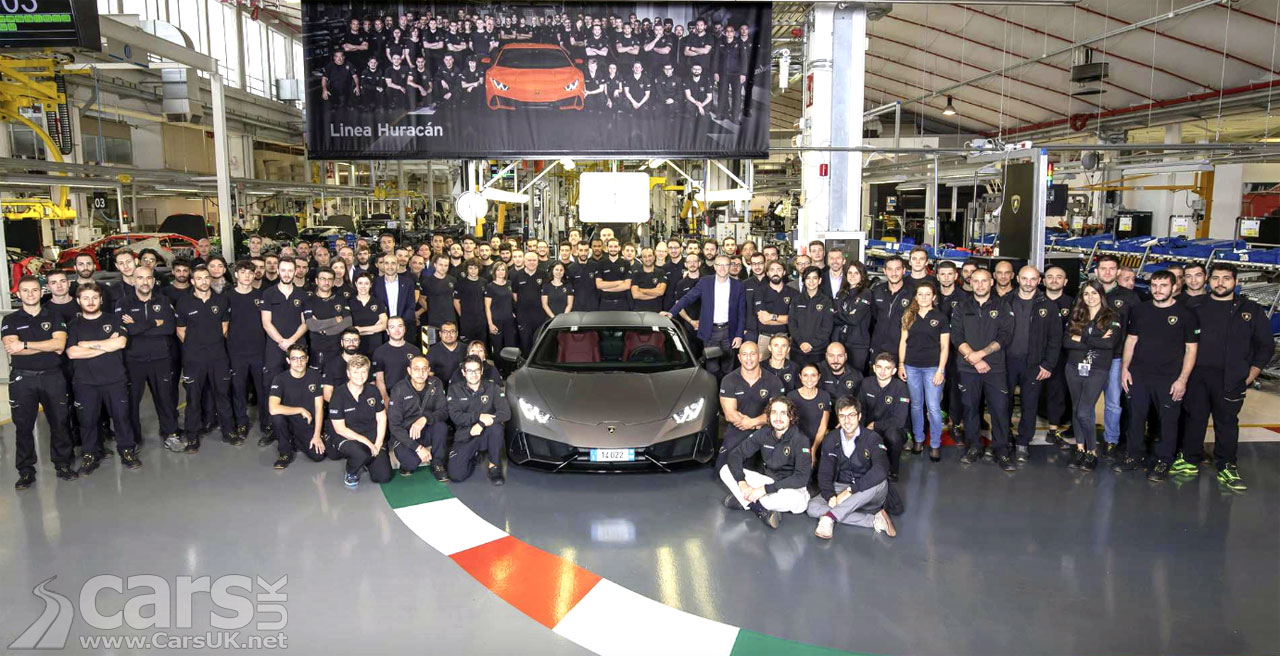 The Lamborghini Huracan has set a new production record, with Lamborghini delivering more Huracans in five years than the Gallardo sold in 10 years.

The Lamborghini news, and the reason for Lamborghini generating the sort of sales they’ve never experienced before, is undoubtedly the bonkers Urus SUV.

But another, quite ancient now, Lamborghini is still posting impressive sales five years after it launched – the Lamborghini Huracan.

Launched in 2014, the Huracan replaced the Gallardo as Lamborghini’s entry-level supercar, and it got off to a strong start with 700 orders before it even debuted at Geneva in 2014.

But that was just the start, and by 2017 the Huracan had become the fastest-selling Lamborghini ever, with sales breaking the 8,000 mark.

That crown will doubtless pass to the Urus, but the Huracan has now racked up exactly the same number of sales as the Gallardo did – 14,022 – but it’s done it in just five years, whereas the Gallardo took a decade to achieve the same.

How much longer the Huracan will last with its V10 is anyone’s guess, but it seems it’ll be a while before Lamborghini has to bow to the inevitable and downsize the V10 to something more palatable to current concerns, with plans afoot for a new rear-wheel drive version to come.

But, for now, the Huracan is playing its part in Lamborghini’s success, chalking up 1,211 sales in the first half of 2019, with the Aventador chipping in 649 and the Urus accounting for 50 per cent more sales than the two put together on 2,693.