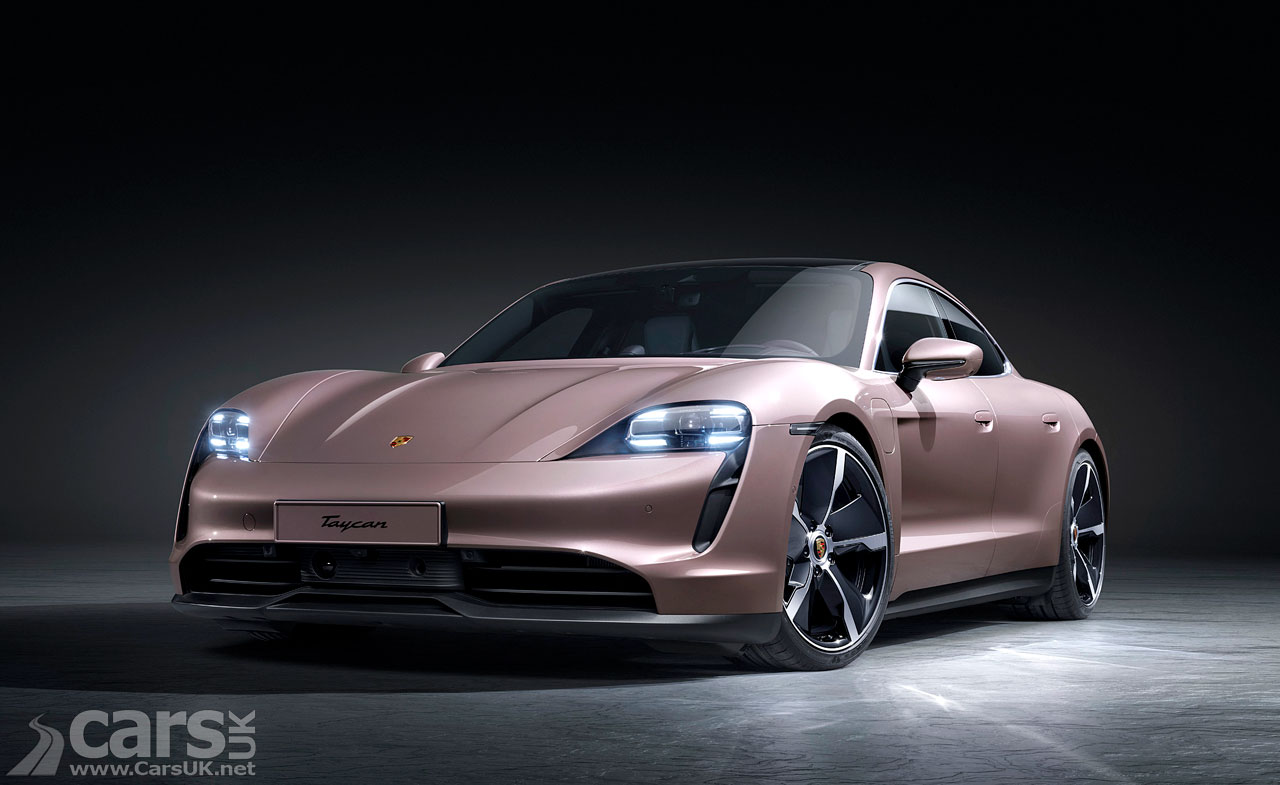 Porsche reveals a new entry-level electric Taycan with rear-wheel drive, choice of two battery packs and range up to 300 miles. Costs from £70,690.

It’s well over a year since the electric Porsche Taycan was revealed, and Porsche chose to reveal it in its most able, and expensive, guises, with just the Taycan Turbo and Turbo S on offer at  £115,858.00 and £138,826 respectively.

That was followed up soon after with the Porsche Taycan 4S at a slightly more affordable £83,367, and now Porsche is back with a new entry-level, rear-wheel drive version of the Taycan starting from £70,690. Half the price of the Taycan Turbo S.

This latest Taycan has to make do with just a single motor at the back, but it’s still good for a regular 322bhp, and 402bhp on overboost, and a 79.2kWh battery good for 268 miles of range, with an optional Performance Battery Plus option delivering a 92.4kWh battery, 300 miles of range and an overboost output of 469bhp.

Whichever battery route you go you get a 0-62mph of 5.4 seconds and the ability to charge to 80 per cent in a bit over 20 minutes.

You do have to forego some of the goodies found in the Turbo and Turbo S to get in to the ‘half price’ Taycan, so the alloys are 19″ with smaller brakes behind, air suspension goes (although it’s an option) in favour of steel springs, but you still get much of what makes the Taycan stand out, including the interior with digital instruments and 10.9″ infotainment, leather (or not, if you prefer) and comfort seats. And, of course, an extensive options list.

The new entry-level Porsche Taycan will be in Porsche’s UK dealers from the spring.

Looking for a Recommended Porsche Specialist to care for your car?