You are here: Home / Archives for Car News / Lagonda News 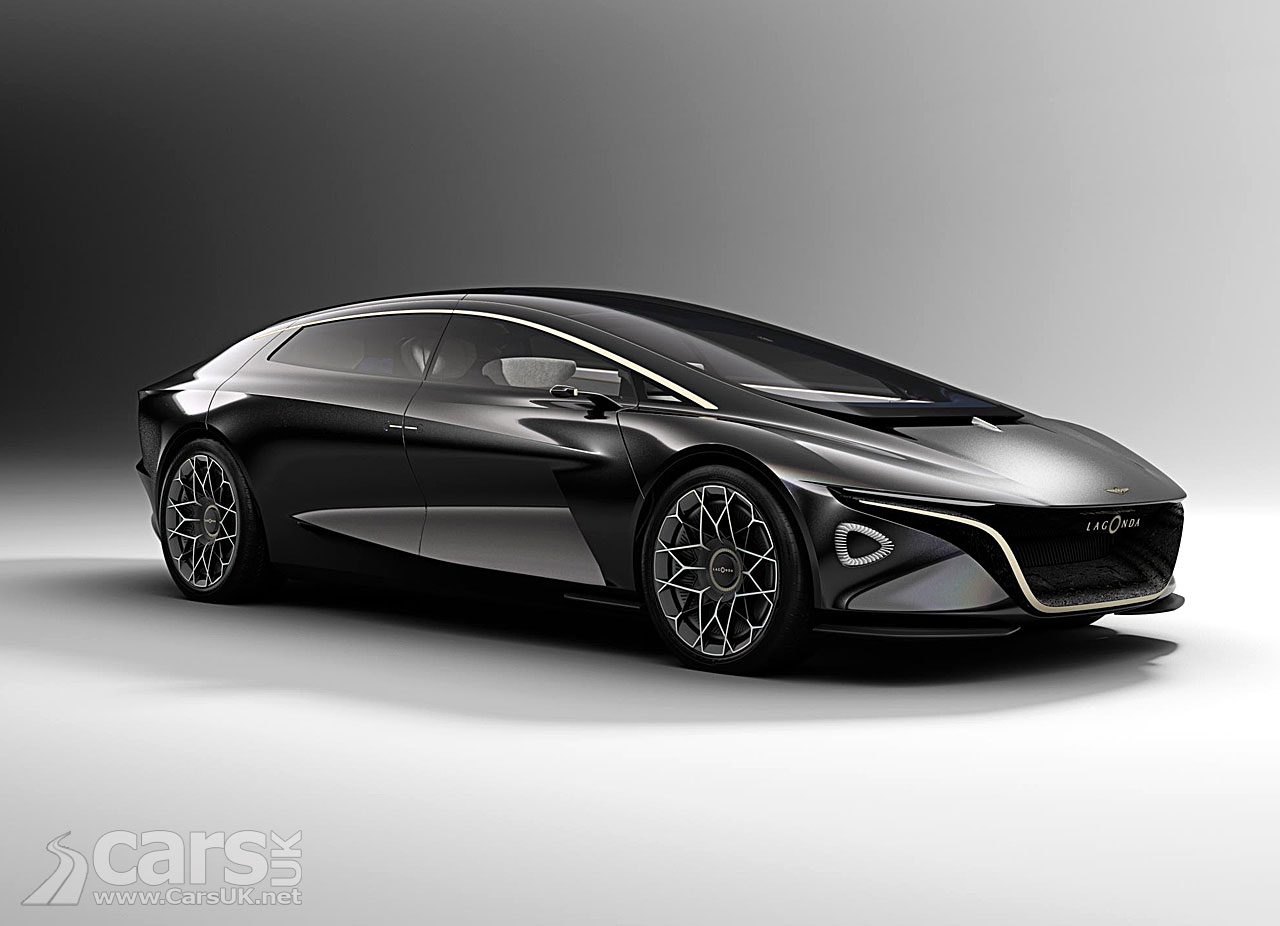 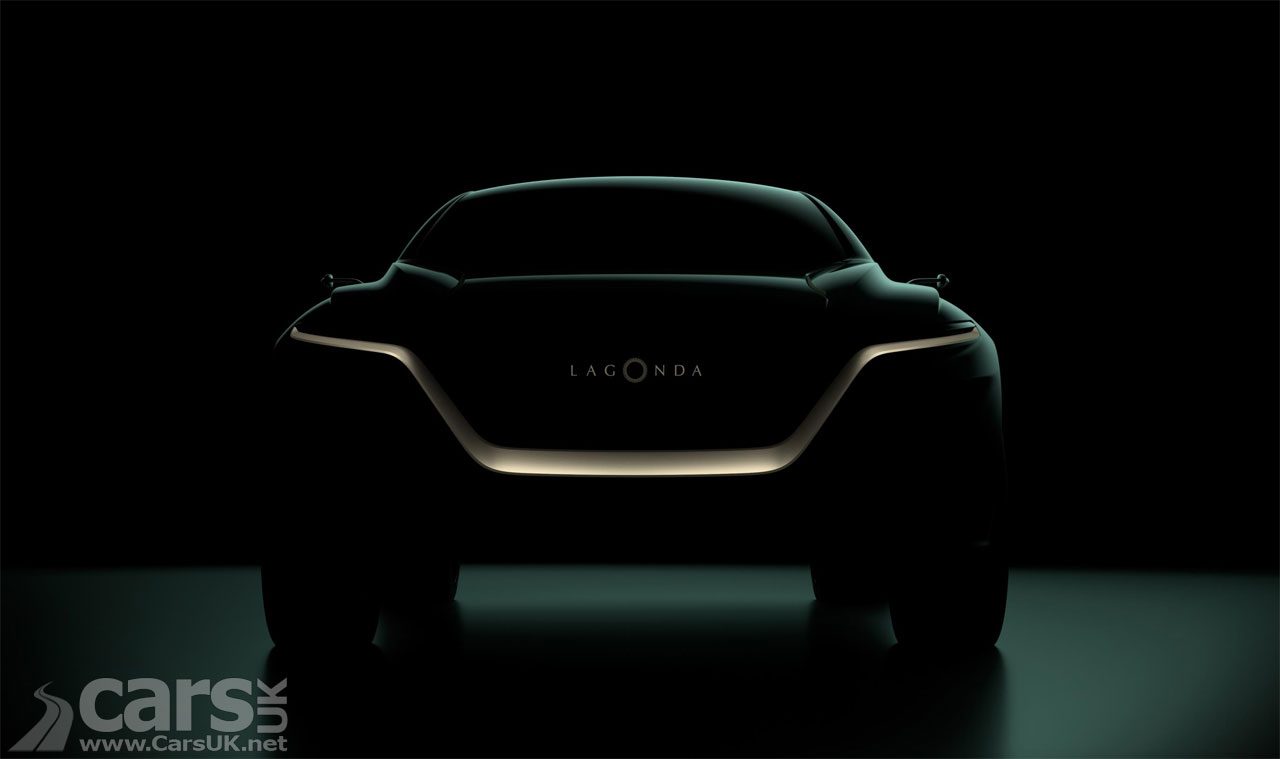 The Lagonda All-Terrain Concept is teased ahead of a debit at the Geneva Motor Show as Aston Martin moves on with plans for the electric Lagonda brand. Aston Martin has thrown the odd Lagonda model in to the mix in the last few decades, but since the 1970s wedge-shaped Aston Martin Lagonda there hasn’t really been […] 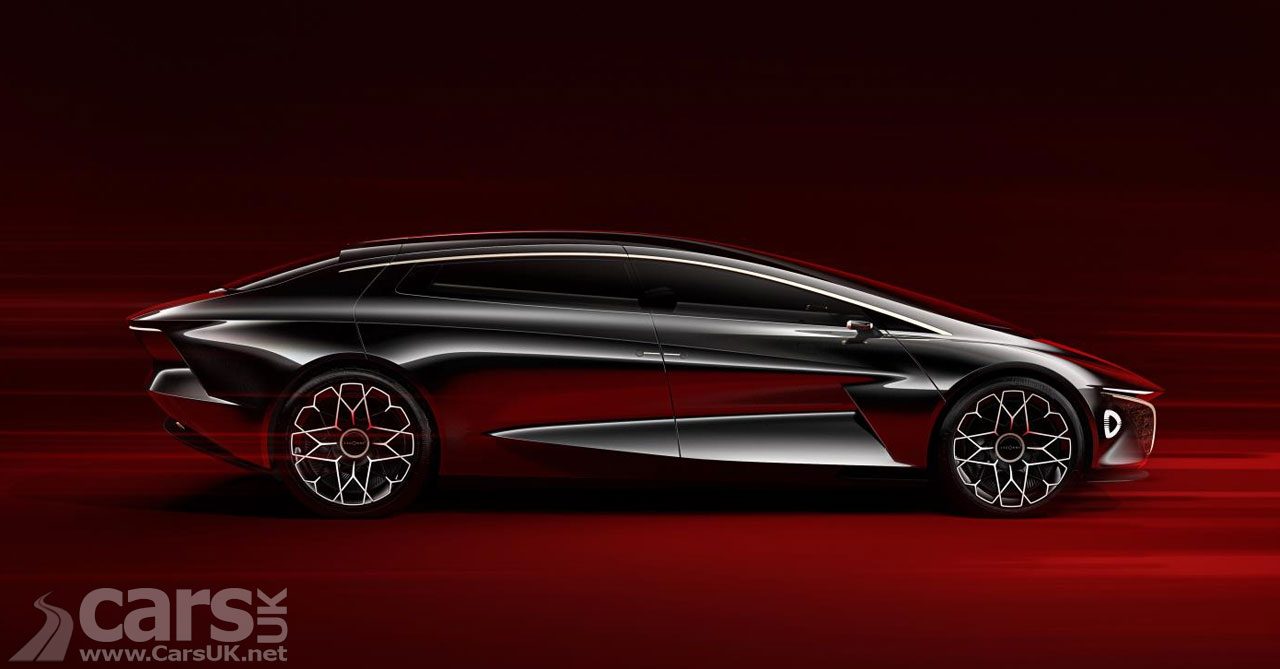 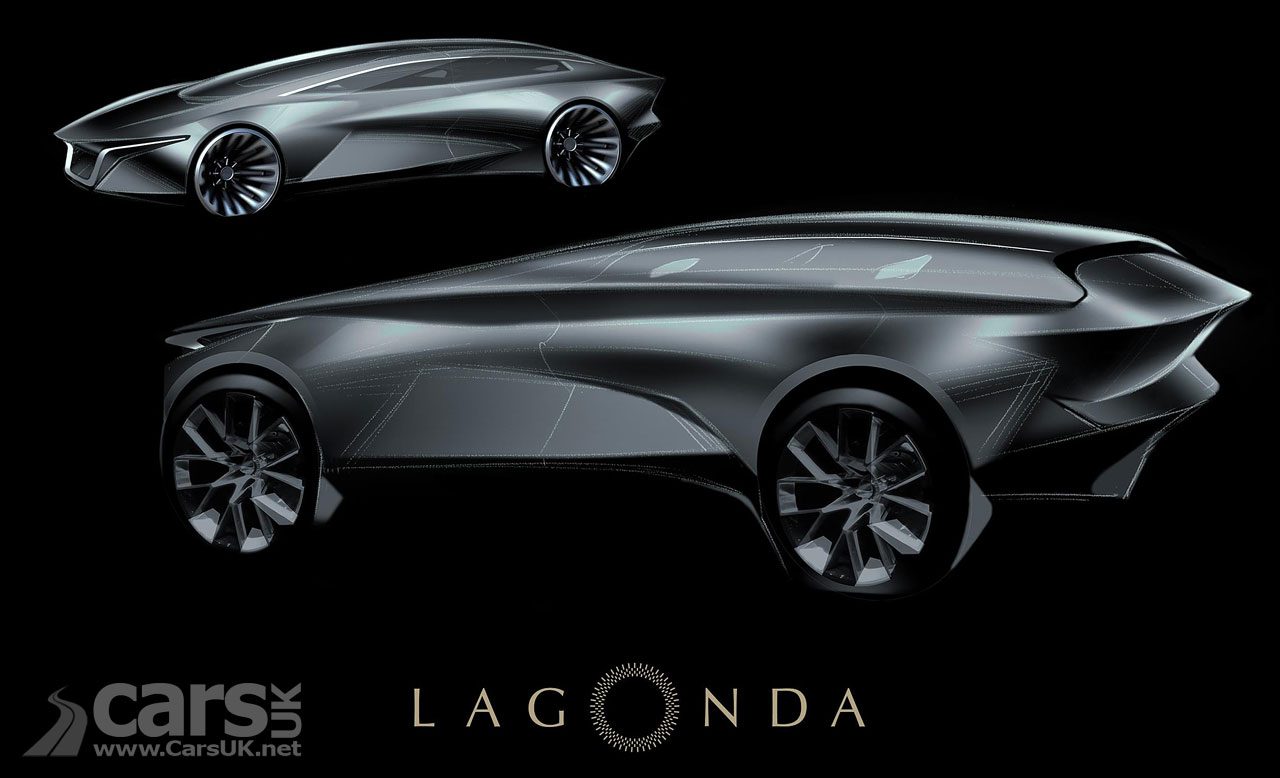 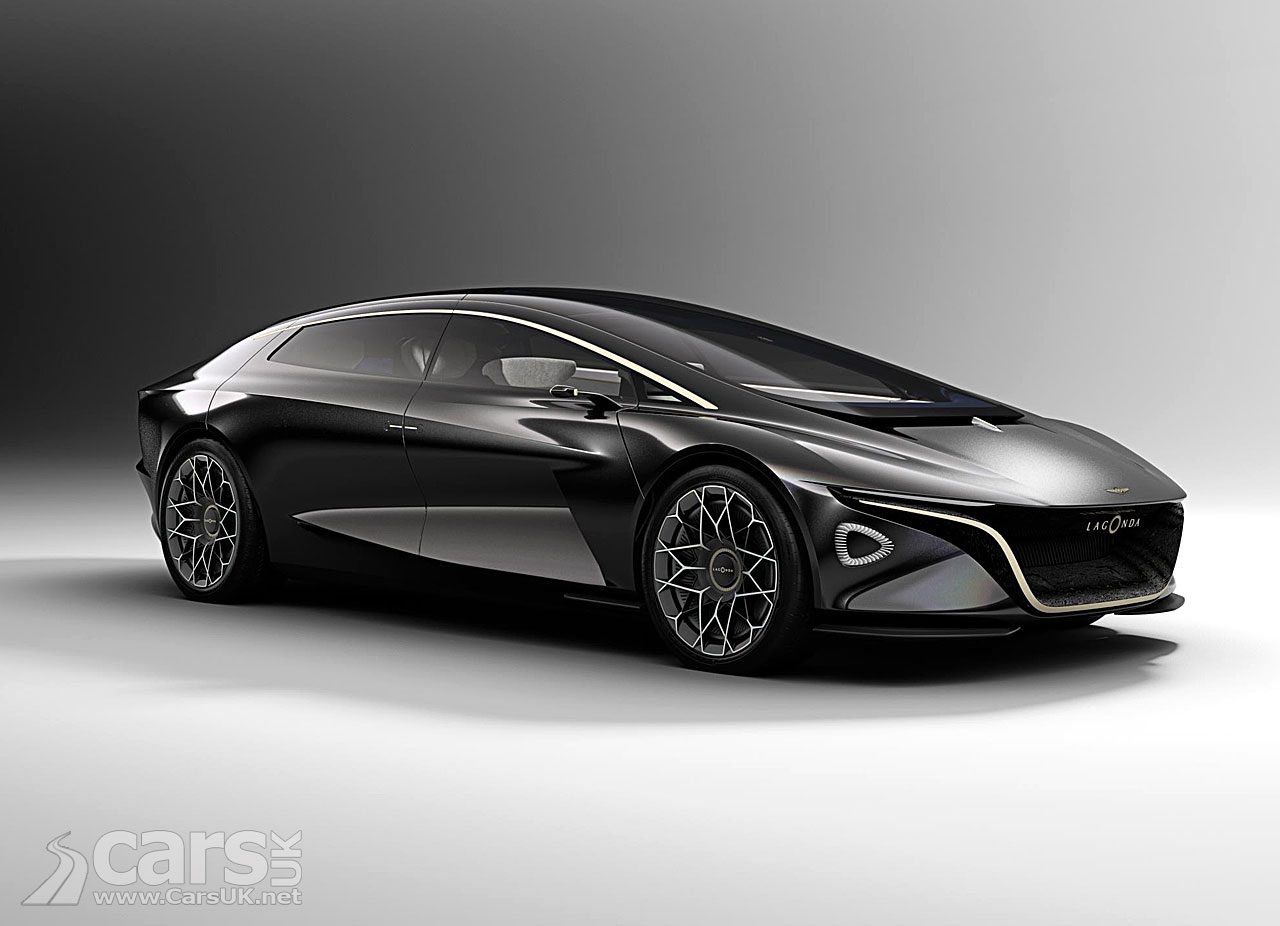 The Lagonda Vision Concept has been revealed at the Geneva Motor Show, showcasing Aston Martin’s electric future with an autonomous, for-wheel drive luxury four-seat limousine. Aston Martin is on a bit of a roll at the moment, delivering impressive new models – like the new DB11 – and building a new Plant in Wales to […] 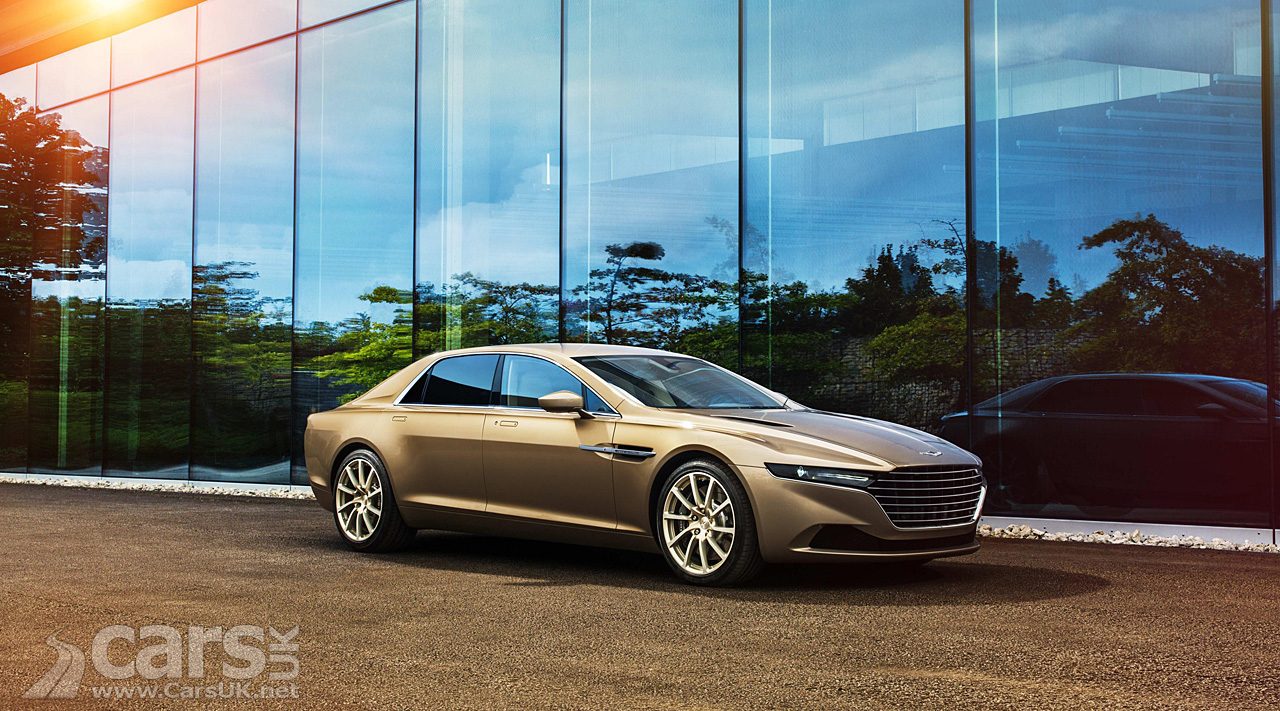 Aston Martin boss Andy Palmer has confirmed there are two new Lagonda models on the way by 2023. Or could that actually be three new Lagondas? Aston Martin actually seem to be getting things right at the moment, and the tie-in with AMG appears to have lent an additional layer of confidence in the future […]

A 1954 Aston Martin Lagonda 3.0 litre Drophead Coupe once owned by Prince Philip has been sold at auction for a world record £350,000. The world of Classic Cars is an odd one when it comes to values, and although a 1960s Aston Martin DB will cost you an arm and a leg, offerings from […] 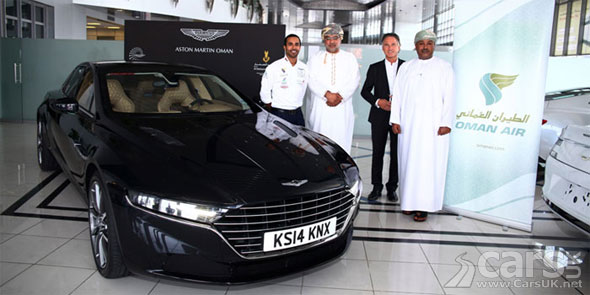 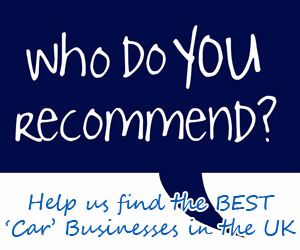