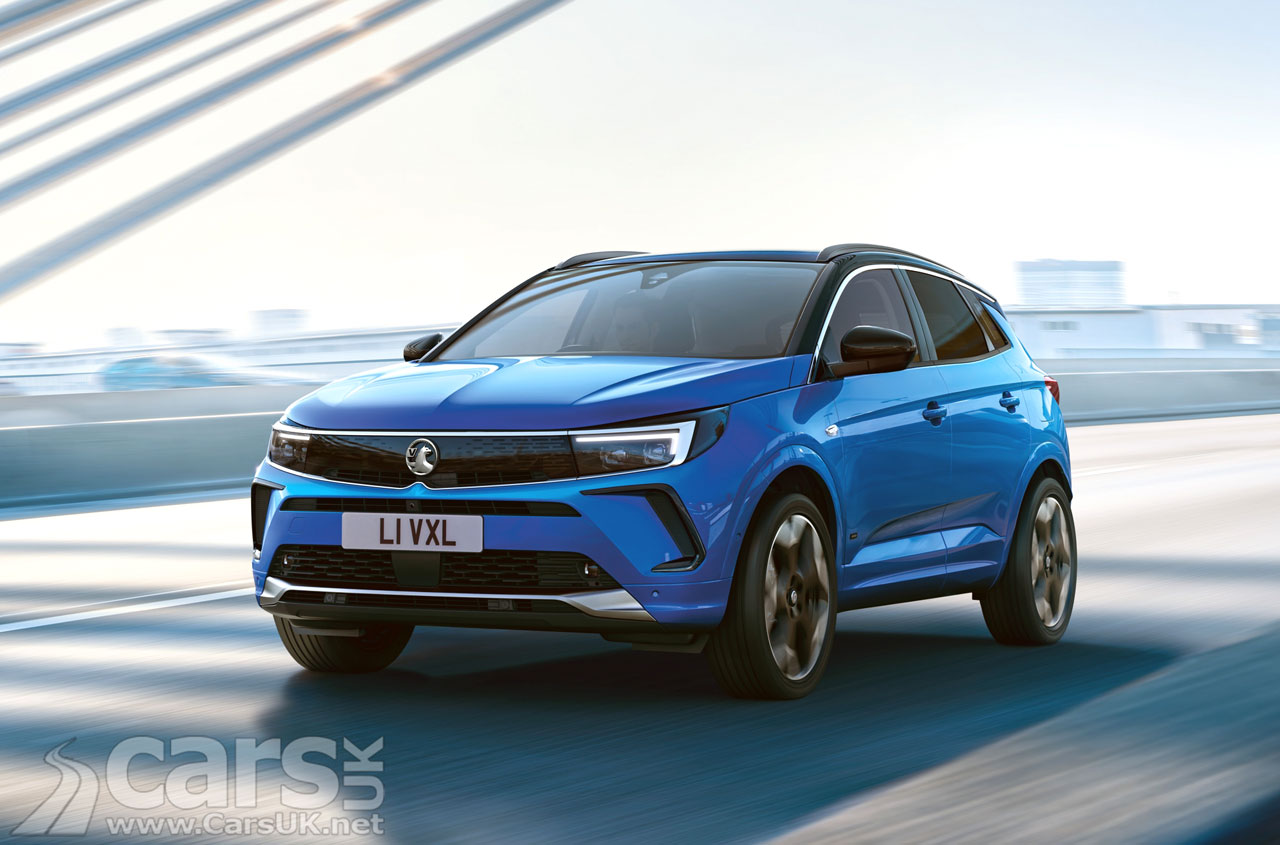 The Vauxhall Grandland gets a mid-life facelift, dropping its ‘X’, getting Vauxhall’s ‘Vizor’ face and gaining a new interior.

The Vauxhall Grandland X SUV, when it arrived four years ago, was the first Vauxhall model to come under PSA’s ownership of Vauxhall and underpinned by the same platform as the Peugeot 3008.

But four years is a long time in the car world, never more so than now, so the Grandland has a bit of catching-up to do to look like it belongs to the latest Vauxhall family.

You won’t need to be a Vauxhall boffin to realise that the ‘X’ is now superfluous in Vauxhall’s nomenclature after it was dropped from the Mokka X, and that a Vauxhall nose now has to be a ‘Vizor’ nose.

With that in mind you won’t be remotely surprised to learn that the facelift for the Grandland X turns it in to just plain Vauxhall Grandland, and endows it with a ‘Vizer’ nose. And it looks better for it too as it joins the Vizor crew at Vauxhall including the Mokka, Corsa and, soon, the new Astra.

The new nose is the most noticeable exterior change, but there’s also more painted bits and fewer plastic bits too, skid plates front and back, a two-tone option with contrast roof and Vauxhall’s ‘Intellilux’ lights. 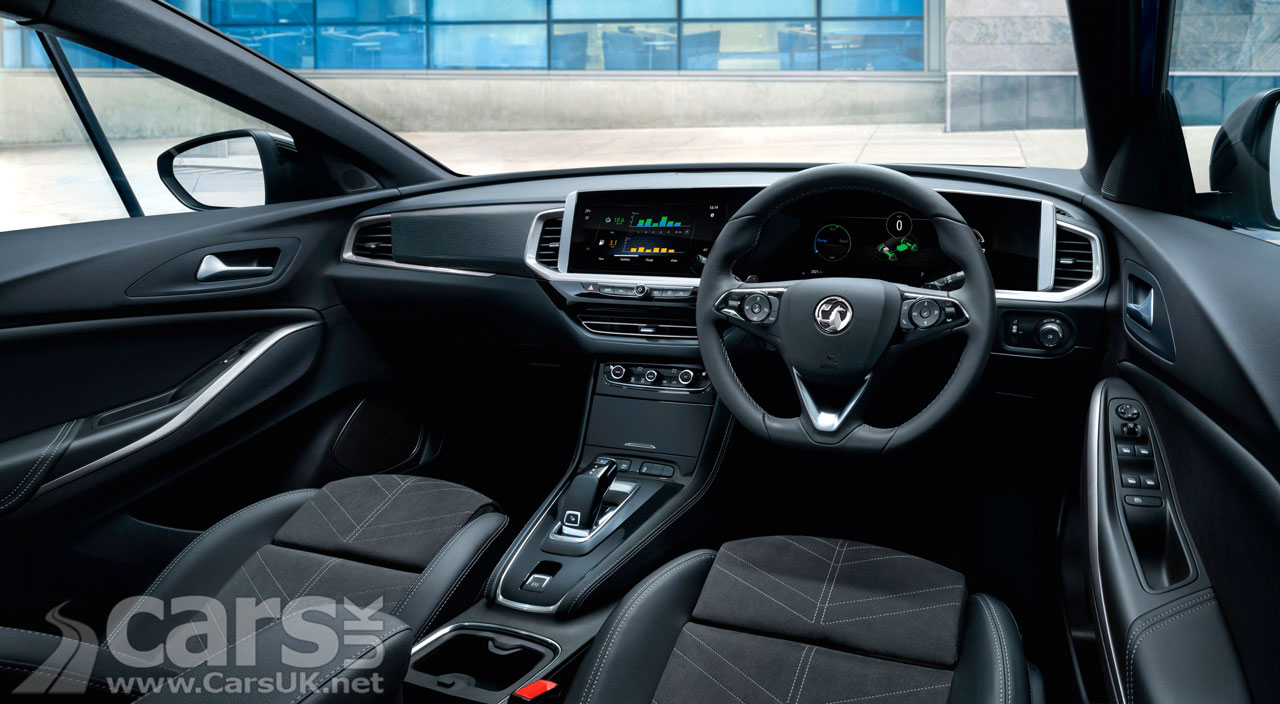 Interior changes for the Grandland Facelift look more comprehensive, featuring Vauxhall’s Pure Panel Twin Screen delivering both digital instruments and infotainment, as well as Night Vision, Adaptive Cruise, Lane Keep and 360 camera (all depending on what you spend).

Vauxhall hasn’t divulged any powertrain changes for the Grandland facelift (although Vauxhall do confirm the PHEV Grandland), so expect the same as the current model when sale start in a few months.