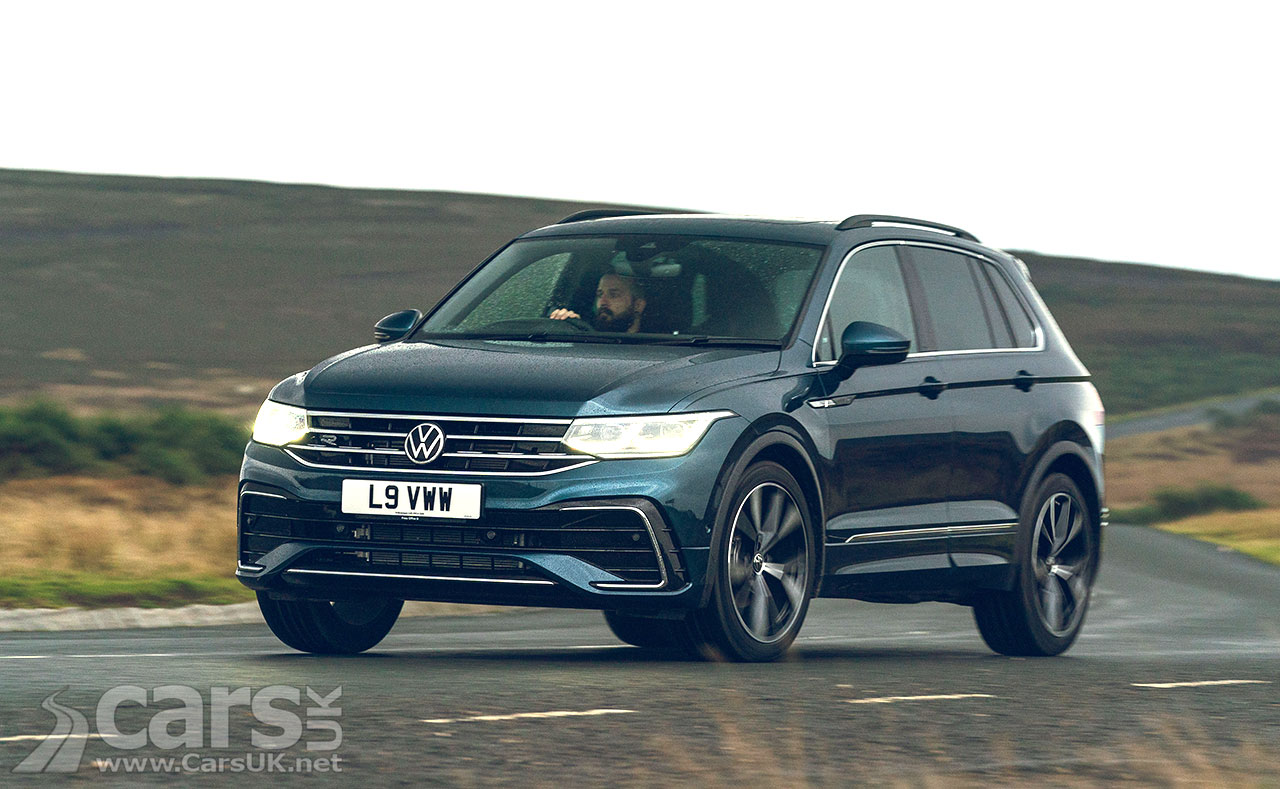 Volkswagen has added the Golf GTI’s 242bhp engine to the Tiguan range, and a de-tuned 187bhp version, to fill the gap to the Tiguan R.

Until now, if you wanted a petrol engine for the Volkswagen Tiguan you were limited to the 148bp 1.5 litre TSI, but then VW went a bit daft and announced the Tiguan R with 316bhp from the new Golf R to sit at the top of the Tiguan range (although it’s still not on sale in the UK).

That’s left a big gap to fill between a regular petrol Tiguan and the Tiguan R, but VW has the answer to that by adding the Golf GTI’s 242bhp powertrain to the Tiguan’s engine options, as well as a detuned 187bhp version to span the gap.

Whichever of the two engines you opt for you get VW’s 4Motion four-wheel drive and a DSG ‘box, with the more powerful of the two – only available in sporty R-Line trim – hitting 62mph in 6.0 seconds and the less powerful taking 7.6 seconds.

One of the key ingredients for any SUV is capability, whether it’s the ability to venture off-road, provide space for five people and their luggage, or even just stand up to the daily trials of family life.

With this powerful duo of petrol engines, the Tiguan is more capable than ever – offering space, power, quality, flexibility and the road-holding (or off-roading) prowess of 4MOTION four-wheel drive. Increasing choice for customers for Volkswagen’s best-selling SUV is also a big boost!

Unlike the Tiguan R, which is not yet on sale in the UK, order books are now open for these new more powerful petrol-engined Tiguan.

Looking for a Recommended Independent VW Specialist to care of your Volkswagen?